Šariš castle road: Visit all the castles in the region

There will also be a website and a mobile app with more information. 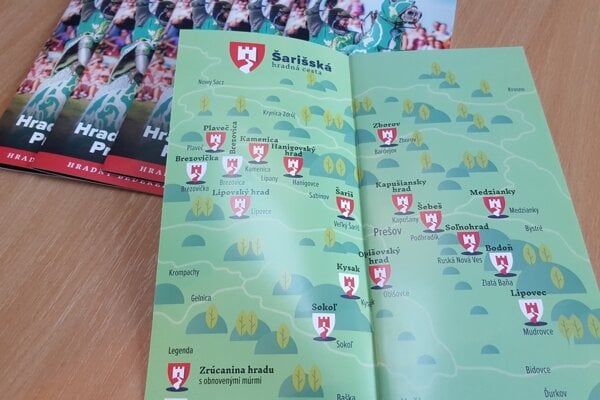 The Šariš castle road project aims to connect all the individual monuments, such as castles and manor houses in the Šariš region. The project is organised by the Regional Organisation of Tourism (OOCR).

“Our aim is to emphasise the beauty of the castles and manor houses in the area, connect the individual buildings, increase attendance and keep tourists in the region for as long as possible,” said Branislav Švorc, director of OOCR Region Šariš.

The castles with “ the most”

They have focused on castles in the surroundings of Prešov and have issued the first guidebook. 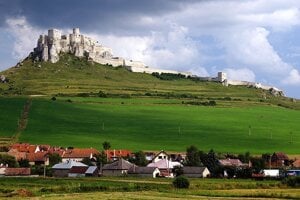 “The sixteen page guidebook will lead the public through ten of the most significant castles,” Švorc explained.

The castles are documented with current photos accompanied by a painted map by Svetozár Šomšák. It is also possible to locate the smaller castles, such as Medzianky and Bodoň or extinct castles, such as Sokoľ, Lipovec and Brezovica using the map.

The authors of the project would also like to create a website and later a mobile app. These online tools would include information about the castles which did not make it into the guidebook.

The ambition is to connect the project with other monuments, such as manor houses, fortified settlements and town fortifications. There are more than 55 such monuments in the Šariš area. There will be opportunities to learn about their history, read stories about their owners or participate in events such as the opening of the summer season and so on.