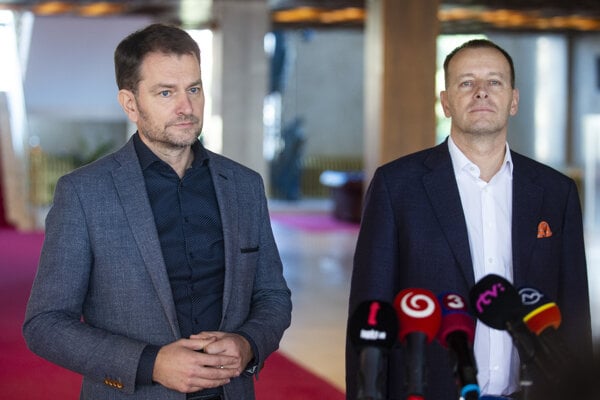 The victory of Ordinary People and Independent Personalities (OĽaNO) in the February 27 parliamentary election awarded €21,000 to a better. A few weeks before the elections, this person bet that the movement would get more than 6.5 percent of the vote.

Odds at 22 for OĽaNO’s victory

Another better predicted the movement’s triumph about a month before the elections, when it was still quite low in the polls. The odds were 22.

People could also bet on who would receive the most preferential votes. Those who chose OĽaNO chair Igor Matovič were successful.

People earned money on the success of Boris Kollár's Sme Rodina as well. One person bet €300 on the party being among the top three. With the odds at 25, he won €7,500.

Another better said the difference between the first and second party would be 5 or more percent. The €1,000 with the odds at 4 turned into a win of €4,000.

People could bet during the day of the election as well.

Smer’s loss came as a surprise 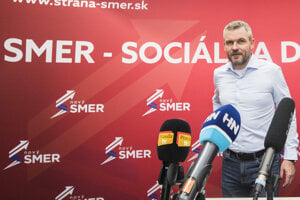 The company received bets at €211,000 for Smer’s victory. The highest bet of €10,000 was that OĽaNO would not be among the top three parties.

The election showed that opinion polls and exit polls may be mistaken, Boško added.

He also said that the highest net win paid in connection to OĽaNO’s victory amounted to €3,600.