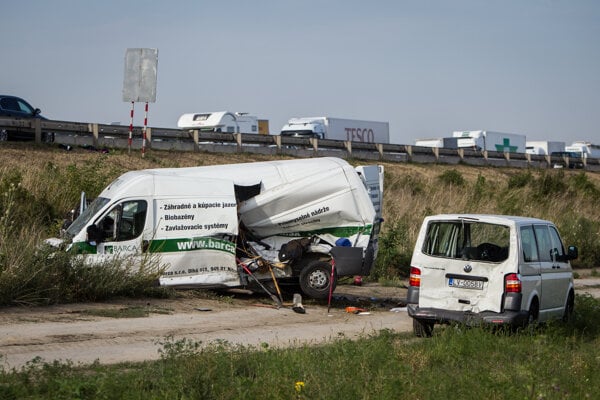 When a client reported €0.5 million in damage of photovoltaic panels at a solar power station caused by a strong storm and hail, the insurance company checked the incident. It found out that the Slovak Hydrometeorological Institute (SHMÚ) had not recorded any storm in the location at that time and that the damage was caused by attrition during the operation of panels not covered by the insurance policy.

“Consequently we turned down the request for the payout,” said Jaroslava Zemanová, head of Allianz-Slovenská Poisťovňa’s department of control and special activities, as cited in the press release.

This case was one of the 2,398 cases of insurance fraud, totaling more than €7 million, which the insurer had uncovered last year. This was a record both in terms of the number of insurance fraud as well as the total sum of denied payouts for the last 15 years.

“We launched an identification system warning us of suspicious cases at which we have a closer look in 2008,” said Zemanová. “We are constantly improving it.”

Allianz-Slovenská Poisťovňa warns that insurance fraud is a criminal offence that can send the culprit behind bars for 8-15 years.