How much did the parties invest into their campaign and how did it pay off? 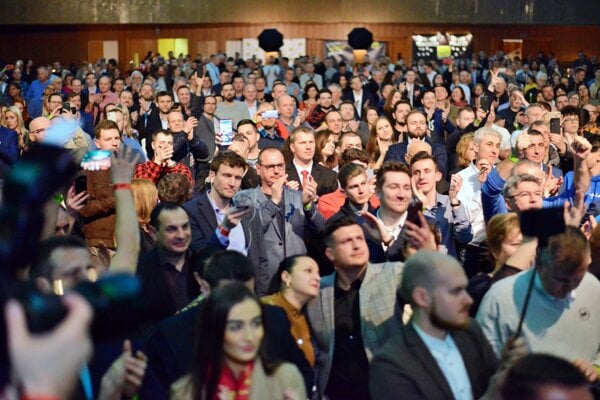 Every vote that voters cast for the winner of the parliamentary election, the Ordinary People and Independent Personalities (OĽaNO), cost the movement about €3.

This "price" is based on calculations considering the number of gained votes and the cost of the campaign by the non-governmental Transparency International Slovakia. TIS estimated the OĽaNO campaign to have cost €2.1 million, while the movement gained 721,166 votes.

The far right People’s Party Our Slovakia (ĽSNS) and Sme Rodina ended with a similar cost. ĽSNS spent €650,000 and received 229,660 votes. Sme Rodina, which is expected to join OĽaNO in a future ruling coalition as the second strongest partner, spent €800,000 and received 237,531 votes.