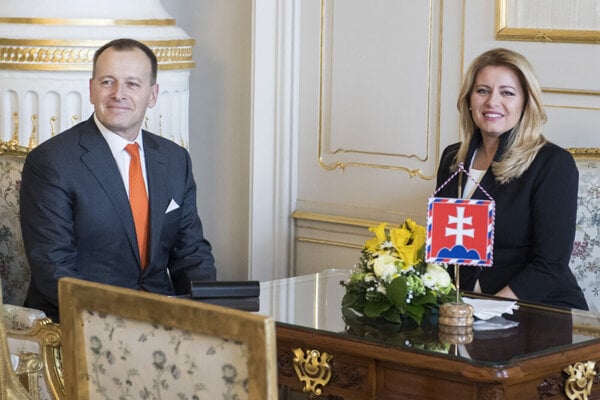 This is your overview of news from Slovakia on March 3.
Follow the complete election coverage at this link.

All of those four parties are relatively young, and the oldest was formed just a decade ago. Their organisation and appeals are leader-focused with an anti-corruption and good governance pitch to voters at the heart. As our forthcoming book, “The New Party Challenge,” suggests such recipes might deliver short-term success, but they rarely provide for long-term endurance. 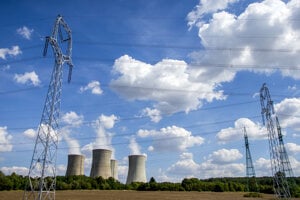 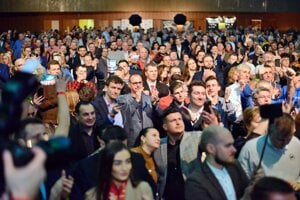 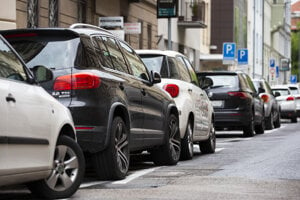 Read more articles by the topic
This article is also related to other trending topics
Coronavirus, Today in Slovakia