Slovakia struggles with lack of trust in institutions and weak protection of whistleblowers. 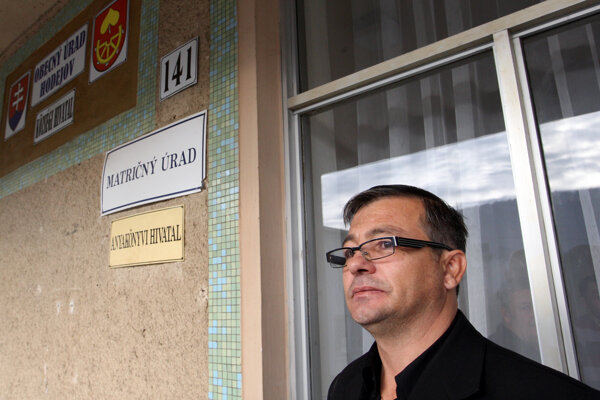 To change the attitude of local councillors towards the rental flats he planned to build in the village, the former mayor of Hodejov paid them a monthly bonus of €200.

In 2015, the Specialised Criminal Court issued a suspended two-year prison sentence for Štefan Illéš, former mayor of a village of some 1,600 inhabitants near Rimavská Sobota. The three bribed councillors received a three-year suspended prison sentence.

Illéš remains the highest-ranked politician in Slovakia convicted of corruption between 2014 and 2017, as shown by an analysis of the Specialised Criminal Court’s verdicts, carried out by the Transparency International Slovensko (TIS) watchdog. 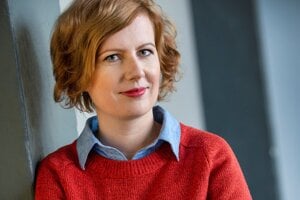 This, together with low trust in law enforcement bodies and the inability of the state to protect whistleblowers, does not contribute to corruption perception getting any better.

The outgoing government did list the fight against corruption among its priorities in its programme statement from 2016, but observers agree that the pledges have remained on paper.