A new model will go on sale on European markets in late 2020. 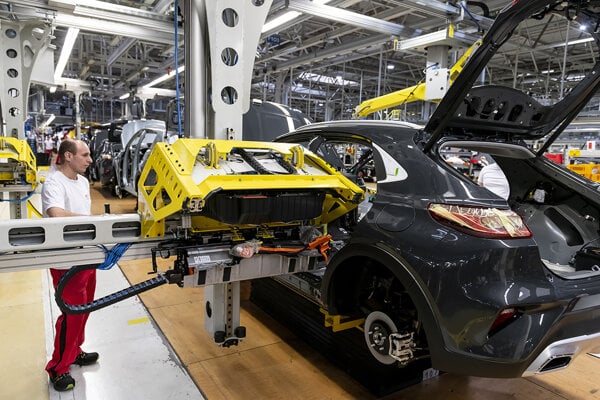 Kia Motors Slovakia, a carmaker based in the northern-Slovak city of Žilina, is progressing in the production of plug-in hybrids.

Following a successful production launch of the Ceed Sportswagon a few months ago, the South Korean car manufacturer has begun to make another plug-in hybrid, XCeed, in its Žilina plant. Both models thus bring the electrified drive to a segment of compact family cars for the first time. 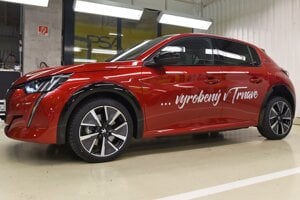 “These two models represent the next important stage for the Kia company, when we introduce a modern power train of a new generation to our broader range of vehicles,” Chief Operating Officer of Kia Motors Europe Emilio Herrera said.