Retail and production saw the steepest increase in vacancies 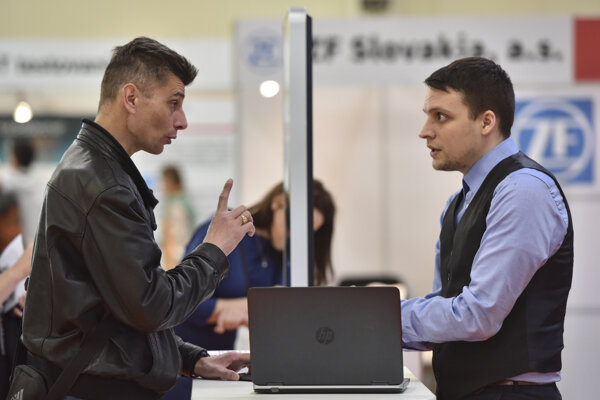 The most job offers in the past six months have been reported by retail, production, IT and administration.

The Profesia.sk job portal reported an increase in the number of offers in retail with 24,600 vacancies since September 2019. In production, it was 16,300 vacancies, while IT is searching for 13,900 new staffers, the SITA newswire reported.

More than 10,000 vacancies are available in administration, transport and logistics, economy and accounting.

Tourism and gastronomy struggle with the fact that mostly young people aged 15-24 years are interested in working in those fields, said Ivana Molnárová, CEO of the Profesia recruitment company, at the opening of the Profesia Days job fair held in Bratislava’s Incheba on March 4 and 5.