Armed military vehicles to be manufactured near Banská Bystrica 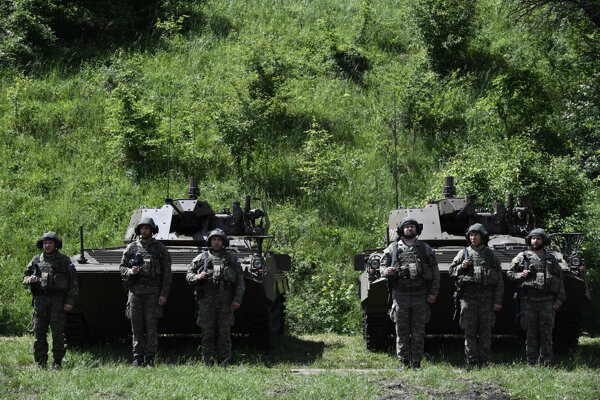 It is possible that armed military vehicles will be produced near Banská Bystrica.

The HMC Invest company will invest €42 million in the industrial park situated in the village of Vlkanová, near Banská Bystrica. The money will be spent on the construction of new buildings where the vehicles will be manufactured.

Also a defence technology development centre will be built there, the SITA newswire reported. 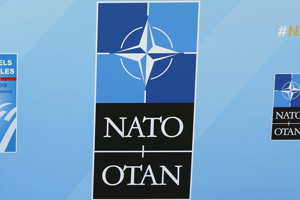 The company’s plan, which should result in the creation of a new technological park, involves hundreds of new parking places, flats for workers, and other infrastructure, including shops and a restaurant.

In addition, 42 people are expected to work in the new production halls, HMC Invest said.

Two other new halls will be rented to other investors. German, Swiss, and French companies have been based in the Vlkanová industrial park for the last 10 years. The park currently focuses on the engineering and production of car components.