Could Witcher be shot in Slovakia? Filmmakers tend to look at incentives

Slovakia lags behind its neighbours. The recently introduced incentive policy can help. 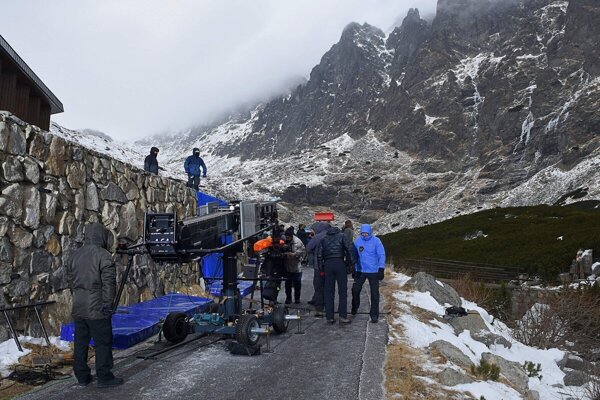 The Nosferatu vampire welcomes visitors to Orava Castle, a testament to the fact that one of Slovakia’s most beautiful historical sights has also played a role in the history of the film industry.

Magnificent castles, green rolling hills, rocky mountains, as well as distinct examples of architecture from different historical periods, are just some of the features that hint at Slovakia’s potential in the film industry.

Recently, interest in Slovakia among foreign filmmakers became a topic when rumours spread that the Netflix show The Witcher might be filmed in Slovakia, shortly followed by information that the Van Helsing project has some shootings planned in the country. 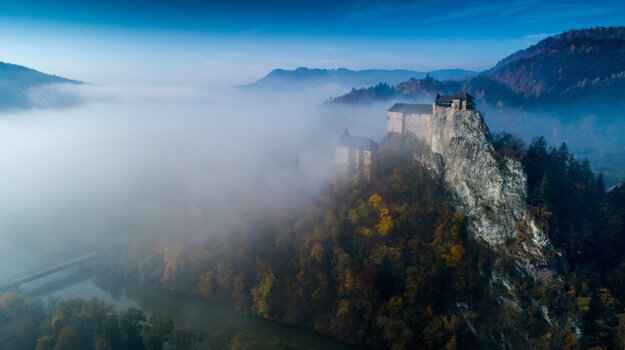 Nonetheless, Zuzana Bieliková from the Slovak Film Commission said that Slovakia still struggles with its position in the film industry.

A 33-percent cash rebate on expenses spent on film or TV production in the Slovak Republic.

- €300,000 for TV features (or series), slates of films (max. 3 films per slate) spent in the Slovak Republic over a period of 3 years, after project registration.

- €150,000 for individual feature films, documentary films and animated films, spent in the Slovak Republic over a period of 3 years, after project registration.

“We usually appear in two or three films per year. Most of the times we represent another country,” she admitted.

Nosferatu was the first time foreign filmmakers made their way to Slovakia. That was almost a century ago, in 1922. Since then, over 20 films have been shot in different regions and cities in the country. A remake of the classic horror movie, called Nosferatu the Vampyre, was set in the High Tatras and premiered in 1979.

It wasn’t until the mid 90’s that producers discovered Slovakia again. The popular fantasy drama Dragonheart (1996) was shot at several of the country’s castles, including Čachtice, Spiš and Strečno. Filmmakers were charmed by the country’s nature as well, and Slovakia’s national parks and forests appear in the movie in great detail. The film’s medieval village was set in the town of Levoča.