Look no further than the latest Slovak elections for signs of weak support for liberals and centrists. 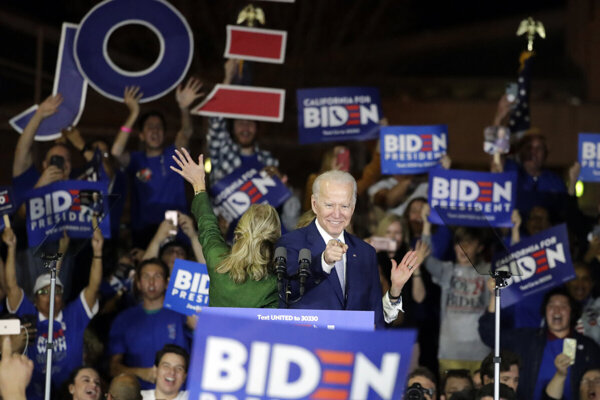 The American presidential campaign took a dramatic turn this week with Joe Biden, Barack Obama’s former vice president, surging in polls after several other candidates dropped out of the race. Biden supporters insist his main competitor for the Democratic nomination, Bernie Sanders, is too radical and argue that Biden’s mainstream, moderate political positions make him the safest bet to defeat an erratic lunatic like Donald Trump.

While I hope they are right, there are reasons for doubt. Even as people all over the world insist they want common sense, centrist government, almost nobody votes that way.

Look no further than the disastrous performance by Progressive Slovakia and Spolu, and uninspired results from Za Ľudí and SaS, in last week’s Slovak elections for signs of weak support for liberals and centrists.