The coalition is almost ready to govern 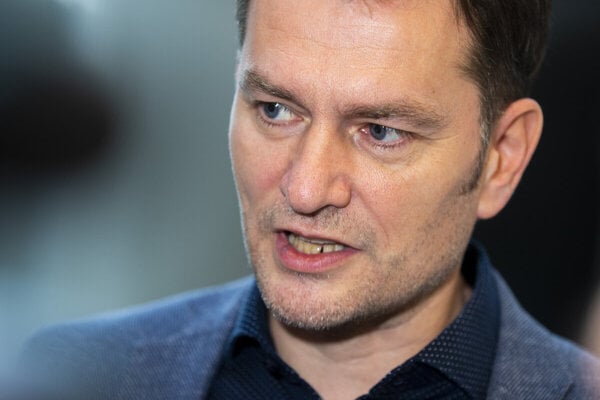 The four parties that will form the future government are believed to have reached an agreement over the division of ministries and who will chair them on March 10.

“We are nearly at the end,” said OĽaNO chair Igor Matovič, who is to form a government, as quoted by the TASR newswire.

Matovič’s four-leaf clover must first set the boundaries of how education and health care are to be reformed, he said.

“It is now crucial for each ministry to get its patron, who will be assigned to prepare a part of the government’s manifesto for a given ministry,” Matovič said, as reported by the SITA newswire. 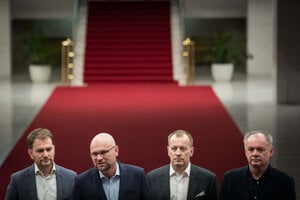 The names of the ministers could be known on March 10.

Matovič reported current developments on the government's formation after a meeting with coalition partners and economic experts, during which they discussed the construction of state-funded rental flats.