Churches will remain closed due to the coronavirus (news digest)

No new coronavirus cases occurred on March 10; Miroslav Lajčák may take up a job in Brussels. 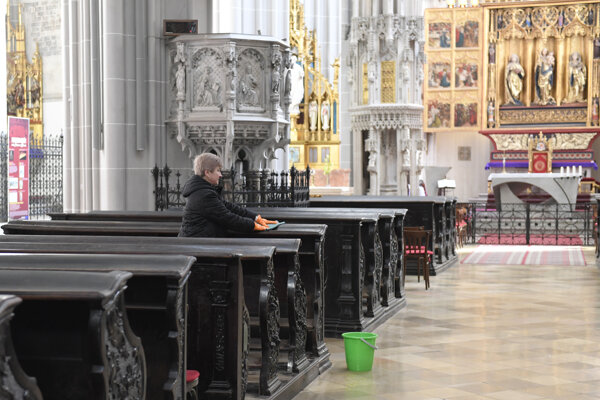 This is your overview of news from Slovakia on March 10.
For all the news about the coronavirus in Slovakia, click here.
Follow this link for more about the election and post-election coverage.

The latest updates on the coronavirus in Slovakia 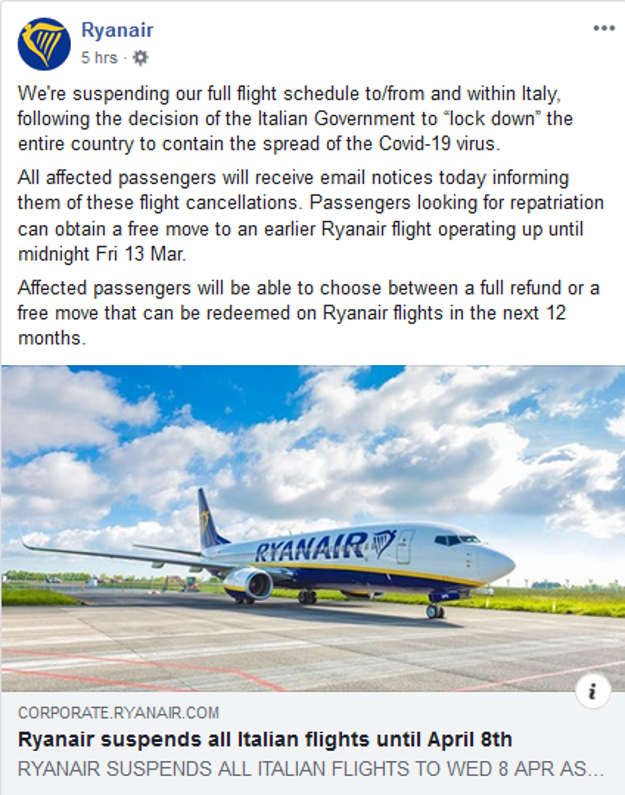 The latest on post-election developments

“We have faced many challenges. We would not be able to handle them without the significant help of people from international organisations, NGOs, and other ministries.” 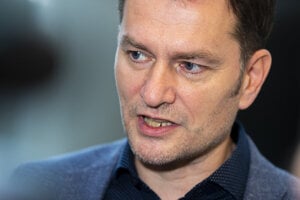 The coalition is almost ready to govern Read more 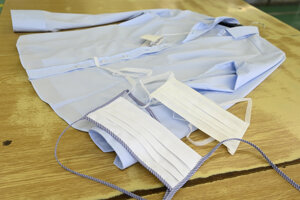 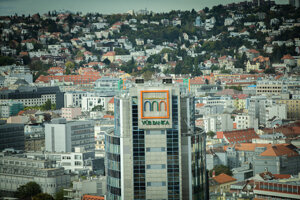 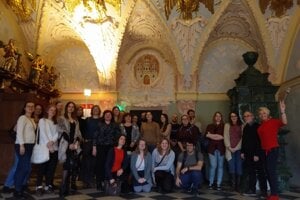 An ancient symbol of globalisation in central Bratislava Read more