How Kočner manipulated his judges 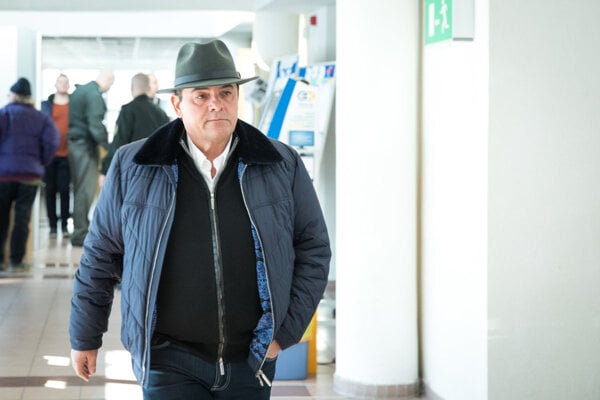 Kočner at a court in Bratislava. (Source: SITA)
Font size:A-|A+

First Marian Kočner sought out and befriended a judge, then he had him placed at the court he needed to cover, after which he made sure that the judge would be assigned his case.

This is how Kočner was able to secure income from various promissory notes or distrainment cases, the text of the charges against the judges that the police detained on March 11 shows. The Sme daily has the text at its disposal.

During the police action dubbed Storm, the investigators from the Fog team detained 13 judges, one former judge, one distrainment administrator, one attorney and two civilians. They were charged with corruption, interfering with the independence of court, and marring justice.

The investigation also shows that things did not always go the way Kočner wanted them to. Sometimes the judges refused to oblige, other times he had to compete for their favour with other interest groups. Kočner, however, reckoned with that with alternative plans at hand.

The known Technopol Servis case points to his organisation skills. In that case, Kočner is charged for trying to get the business register under his control, to make sure the changes in the register would go trouble-free for him.

"Marian Kočner had a detailed plan of several, even just potential, steps that followed, to reach the required effect, which was the actual legalisation of the problematic changes in the business register," the prosecutor wrote in the charges.

Why they detained judges