Visual Pyramid will disappear from Súľov in autumn

The pyramid was temporarily placed in Súľov. It attracted many people and the village is not interested in extending the pyramid's lifetime. 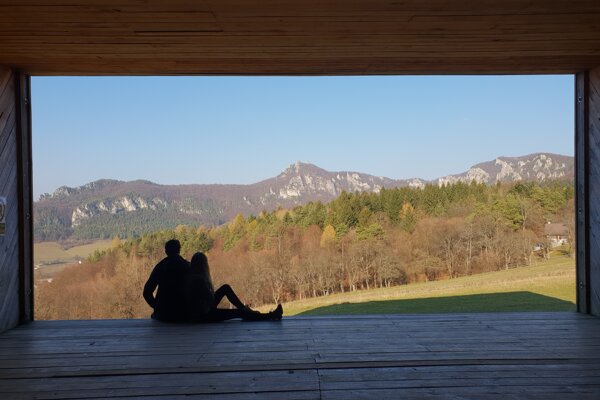 In a short time, it became an unprecedented attraction. The piece of art by Juraj Gábor located near the village of Súľov-Hradná in Bytča county attracted thousands of tourists, the My Žilina daily reported.

The view of the changing nature of the Súľov rocks framed by the 18-metre Visual Pyramid lured tourists on an undemanding walk every season and in every weather condition. 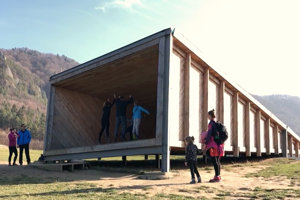 This tourist attraction has stood on the meadow above Súľov since November 2015. It will be over soon. After five years, the art piece will be dismantled.

Young artist Juraj Gábor created this piece for his first solo exhibition in a gallery in Zlín. Back then he already knew that the piece had a limited shelf life. Then the piece was moved from Stanica Žilina-Záriečie to nature. 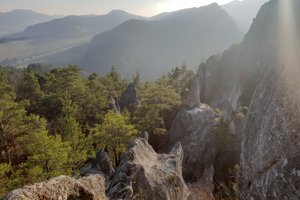 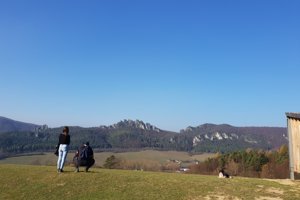 “It is because I wished for the place not to be permanently marked by the existence of the structure in the sense of creating a monument,” said Gábor, as quoted by My Žilina. “We estimated that five years would be the functional time of the structure.” 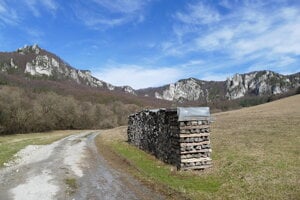 The Visual Pyramid resulted in an unexpected tourist boom in the village. More than 30,000 people came to look at the work every year. The local village was promoted to such an extent that the interest exceeded the capacities of the small village.

There was no place to park, locals complained about the loss of privacy, and the village said that interest also brought many arrogant tourists who used cars to approach the pyramid or who only wanted to take a photo.

The village refused the offer of taking the pyramid under its administration for a longer time. The art piece will disappear in the autumn.