Trnava archaeologists made a 6,000-year-old discovery

Ceramic fragments found under the fortification wall prove the skilfulness of the Lengyel culture. 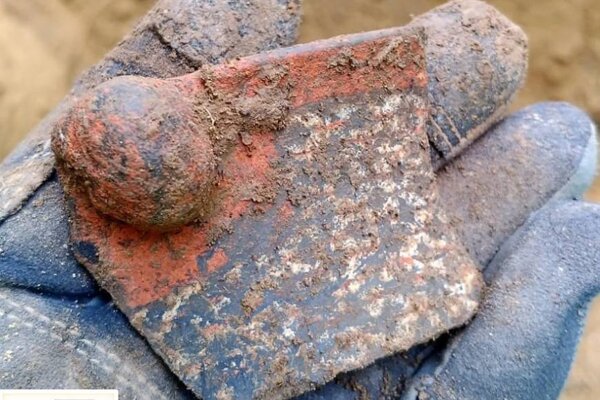 The investor is building a polyfunctional object near the gallery and the research, according to its head, Andrej Žitňan, uncovered an object which could be a part of the larger settlement discovered four years ago at Františkánska Street.

The discovery is located outside the middle age centre of the town just in front of the town's fortification wall. 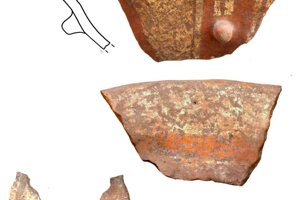 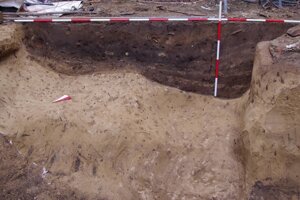 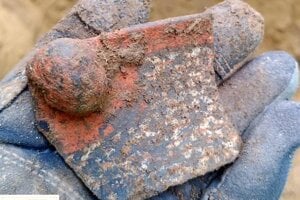 “Its existence until these days is a matter of lucky circumstances because it was preserved in the narrow area between the wall and filled town ditch,” said Peter Grznár of the Regional Monument Board in Trnava, as quoted by the TASR newswire.

The finding dates back to the Neolithic Age, more specifically to the era of the Lengyel culture. Grznár said that the discovery contributes to the knowledge about the settlement of Trnava following the significant findings of the locality near Františkánska and Štefánikova Street. 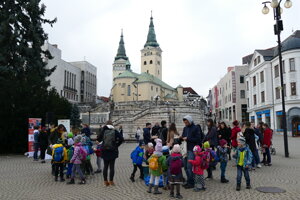 So-called Trnava Venuses were also found here; they are the oldest artistic display ever found in the town's area with an estimated age of 6,700 to 6,800 years.

Archaeologist Žitňan said that the Neolithic settlement was wider than expected based on the previous findings because all surrounding lands are already built-up.

“Ceramic fragments found under the fortification wall have beautiful decorations. They prove the skilfulness of the Lengyel culture,” he said, as quoted by TASR.