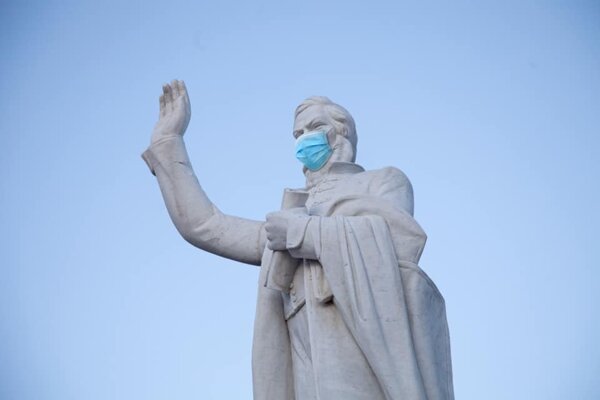 The leader of the Slovak National Revival in the 19th century and the author of the Slovak Language standard, Ľudovít Štúr, is encouraging the citizens of Modra in western Slovakia to wear a mask amid the coronavirus disease outbreak:

Stay at home because there is a plague spreading outside, people of Modra. And cover your gob [huba] and snout [frňák], at least, with a handkerchief [šnuptychel] to stay healthy because that’s what still matters the most!

The photomontage appeared on Modra's official Facebook page on March 18, 2020. 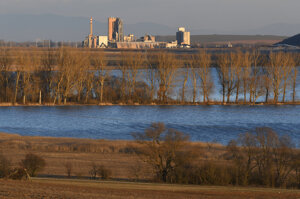 Hrhov ponds: A place that has become a bird paradise

Birds will soon return to the Gemer historical region, where the Hrhov ponds are located. While here, visitors can also see the Včeláre quarry and the Turňa cement plant. 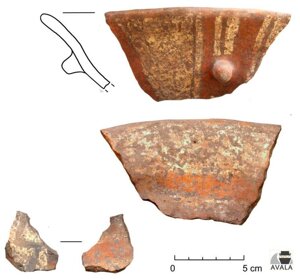 Archaeologists discovered in Trnava many decorated ceramic fragments, antler tools and fragments of stone tools older than 6,000 years. They were found in front of the town's fortification wall.

Cycle to humongous boulders in the Megoňky quarry near Čadca

While in the region, tourists should also visit Staškov, which is the home village of actor Jozef Kroner, and try the historical logging switchback railway in Vychylovka. 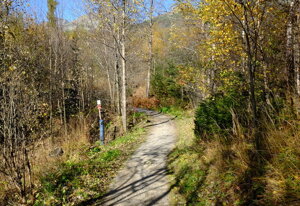 A path in the High Tatras to be reopened to cyclists

The decayed cycling path from Tatranské Zruby to Nový Smokovec will be put in operation again. Two rest areas and a bike stand will be placed near the path as well. 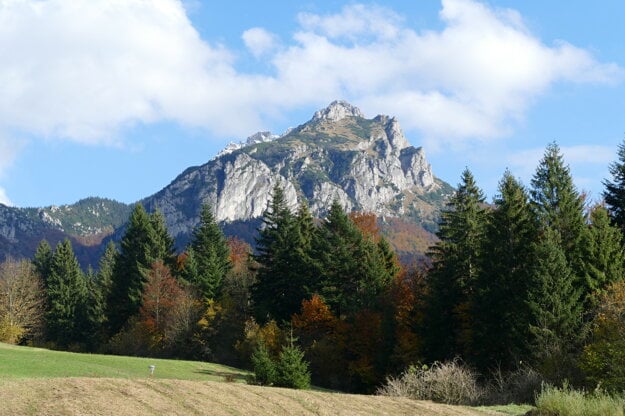 Clic on the picture to listen to the Spectacular Slovakia podcast.

Set out on a trip to Veľký Rozsutec (1,610 metres), a peak in the national park Malá Fatra. Right next to it, hikers can climb up its smaller sibling, Malý Rozsutec (1,343 metres). International volunteers Suna and Sebastian, who are living and volunteering in Čadca, northern Slovakia, will tell you how to get up there and what you can see from up the hill. Image: TASR

If you want to have potatoes in a pot soon, plant them in March. 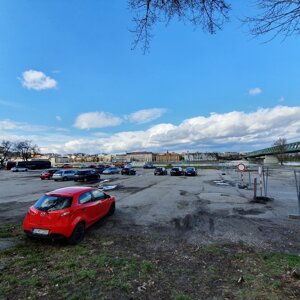 As Janko Kráľ Park by the Danube River gets revitalised, a favourite but illegal car park near it will become the past. The Bratislava City Council wants to resume its relaxation function. The area used to be green before the reconstruction of the Old Bridge. 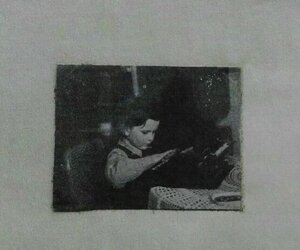 Throwback: Little boy asked President Tiso to save his family shortly in the 1940s

Young Peter and actor Mária Magdaléna were some of those who sent emotional letters to President Jozef Tiso with their pleas. The correspondence speaks its own language and of the era in which it was noted. 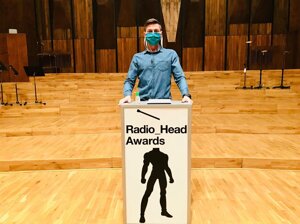 Nobody showed up to Radio_Head Awards 2019 due to COVID-19

Music fans and artists were banned from this year’s award ceremony. Despite this, “disinfected” and “polished” Radio_Heads found their new homes. Who won the Album of the Year?

The next Spectacular Slovakia Weekly will be published on March 27, 2020.