Some retailers have changed their opening hours, while several production plants decided to suspend their operation. 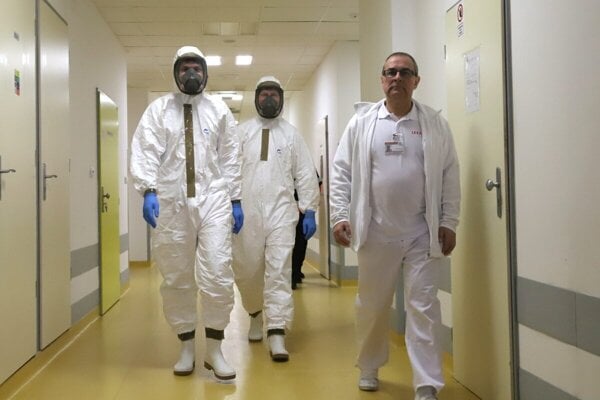