Staying at home? Here are some movies and series to pass the time

All cinemas are closed, so we have to rely on streaming services for entertainment. 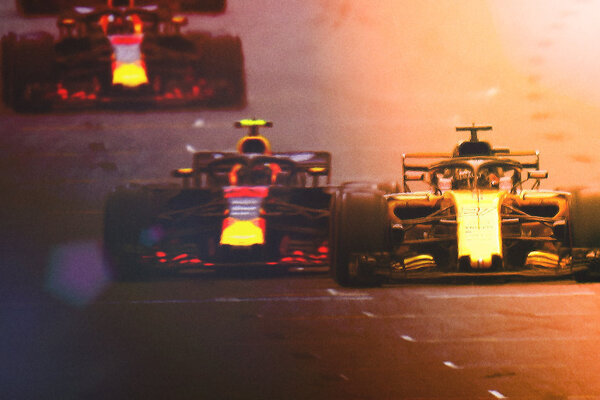 Life hasn’t been normal for a while; I doubt there’s anyone whose routine hasn’t been disrupted. Due to the COVID-19 pandemic, we are urged to spend more time at home and avoid public places. All cinemas are closed, so we have to rely on streaming services for entertainment. However, choosing the right movie or series can be difficult. 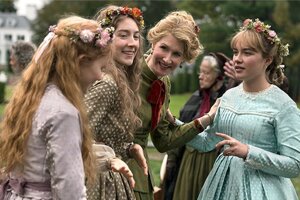 Here are a few suggestions on what to watch now that you have to spend time isolated and one you might want to avoid.

Michel Gondry is an executive producer (and the director of several episodes) of this show, which stars Jim Carrey in the main role. The first season aired in 2018 and the second season just wrapped earlier this month.

Described as a comedy-drama, don’t expect this show to be a perfect balance between the two genres. Some episodes have a lot of heart, while some others have a lot of heartbreak. The funny moments are a reward for your patience and might be more enjoyable for those with a cynical view of the world.

The show definitely has that feeling of quirkiness that early Gondry movies had, as well as touches of the DIY spirit that characterises some of his projects. Jim Carrey delivers a performance that balances between earnest and underlyingly complex.

This documentary tells the story of a scam run by a group of people between 1989 and 2001, involving the McDonald’s Monopoly game. 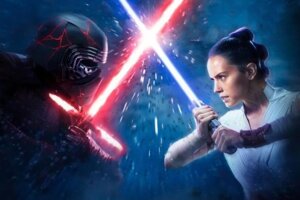 This was promoted as the next big thing for HBO documentaries, and I have to say that after getting hyped up for it, I have struggled to remain engaged after watching three episodes.

Unfortunately, every episode I’ve watched feels like it could have been 15 minutes shorter; some of the sections in the interviews give the impression of being outtakes. The time devoted to each character seems to be too much, since their individual stories are not interesting enough, be it the mastermind of the scam, the accomplices, the investigators or the representatives of the company.

More often than not, the content leaves me feeling like this was a wasted opportunity given how interesting the premise of the documentary is.

The level of access that Netflix got to develop this documentary series is something that casual fans of motor sports and die-hard followers of Formula 1 will equally appreciate. The best part is that they make use of that access to create an engaging experience that feels like premium content. At the end of each episode I get the feeling that I should be paying for half a movie ticket to get that sort of content in my living room.

Neatly packed in episodes that run no longer than 40 minutes, the series succeeds in delivering an interesting story line in every episode. The series is directed towards casual fans, because it takes the time to explain concepts that the initiated don’t need to hear; that is the only quarrel I believe a viewer could have with how this series is presented.

I don’t think I have ever watched a Formula 1 race from start to finish, but I started watching the second season of this show as soon as it was released, without hesitation.

I needed two words to be all-in on this miniseries: Alex Garland.

He directed Ex-Machina in 2014 and Annihilation in 2018. Both are excellent science fiction movies, with the former being way more accessible than the latter in its subject. Coincidentally, you can find Annihilation on Netflix; I promise you’ve never seen a movie with an ending quite like it.

Described as a drama thriller, this miniseries successfully does what many aspire; it combines subjects of personal drama, espionage, mystery, corporate ethics and technological advancements.

Devs is an eight-part miniseries and currently four episodes have aired or are available. So, if you enjoy it, you can join me in waiting for a new episode every week.

With so much good content, staying at home doesn’t seem like such a big sacrifice in the grand scheme of things. Please stay safe and stay home.