Former PM Pellegrini donated €349,000 from the state budget shortly before he left

Not a cent of the PM's reserve was used to mitigating the impact of the pandemic, transparency watchdog noted. They believe the reserve should be cancelled. 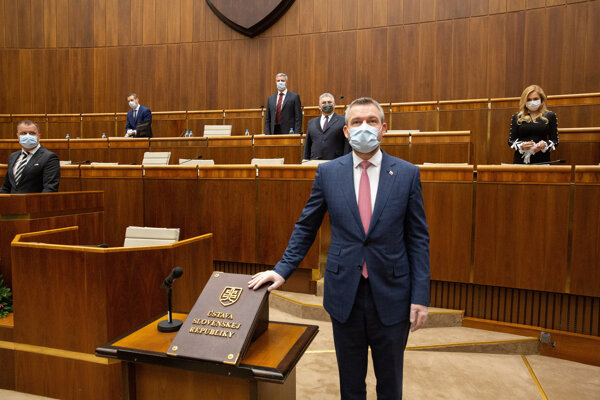 Former PM Peter Pellegrini donated hundreds of thousands of euros to various organisations shortly before he left his position. 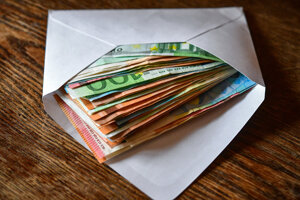 Chair of the Civic Conservative Party (OKS) and Freedom and Solidarity (SaS) MP Ondrej Dostál pointed out that Pellegrini signed 18 contracts on donations from the reserve of the prime minister on the last day of his term in office, the SITA newswire reported.

As outgoing PM, Pellegrini donated €349,000, which is more than 20 percent of the whole reserve for 2020. Dostál pointed out that the most successful category of applicants were municipalities with mayors who ran for Smer, the SITA newswire reported.