Luboš Blaha and Marian Kotleba failed to get elected to the posts for the second time. 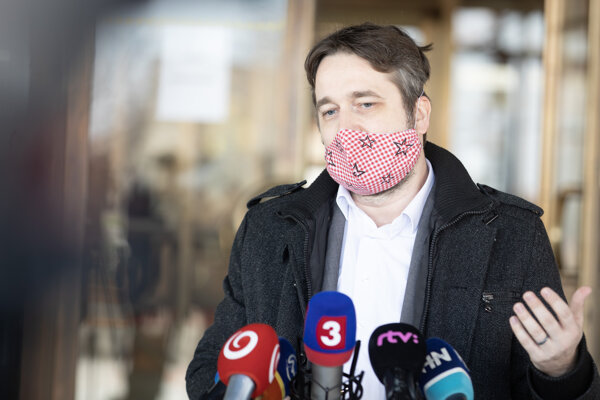 The parliament still has not elected new chairs for two of its 19 parliamentary committees. Candidates Luboš Blaha of Smer and Marian Kotleba, chair of the far-right Kotlebovci – People’s Party Our Slovakia (ĽSNS), did not receive sufficient support once again. 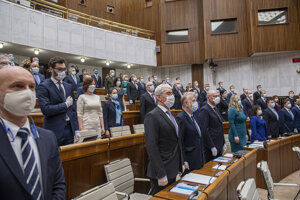 Blaha was running for the lead post in the parliamentary human rights committee. However, he gained only 52 votes, while 85 MPs were against and four abstained from the vote.

Marian Kotleba, chair of the far-right Kotlebovci – People’s Party Our Slovakia (ĽSNS), also did not receive enough votes to lead the parliamentary committee to control activities of the Military Intelligence.