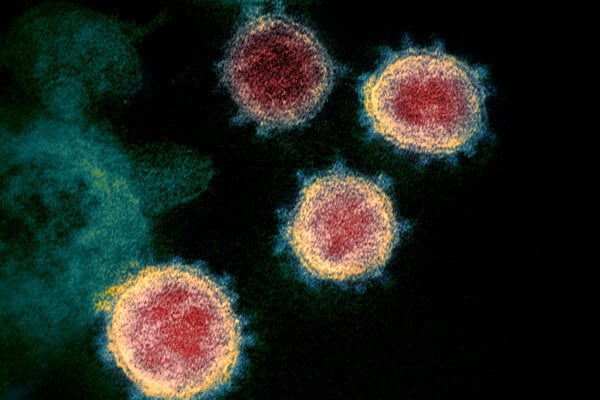 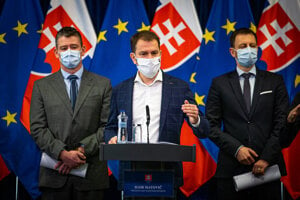 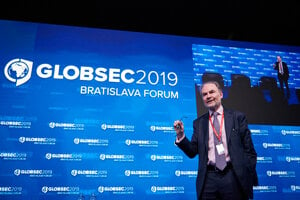 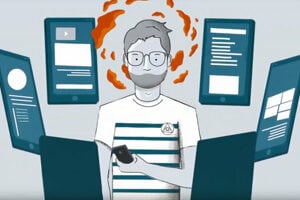 Related story: How can you uncover fake news on Facebook? Use Checkbot by Slovaks Read more