Roundup: Ancient coins in the east, “Rubberneck” in the west 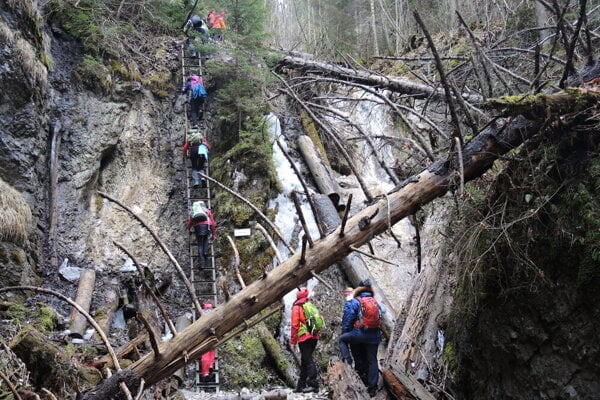 No wonder Slovenský raj (Slovak Paradise) was declared one of Slovakia’s national parks in 1988. It is dotted with hundreds of caves, including Dobšinská ľadová jaskyňa (Dobšinská Ice Cave), and waterfalls. The national park provides tourists with a few tourist resorts, bike trails and kilometres of hiking trails. See a gallery from the hike from Podlesok to Kláštorisko and Malý Kyseľ. 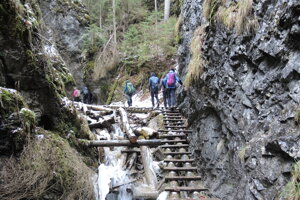 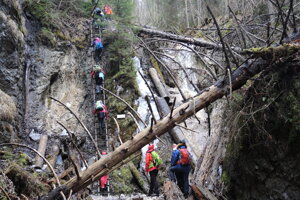 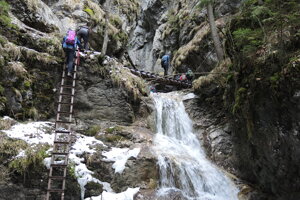 There are about 20 nests in the village near Trebišov. The Zemplín region is witnessing the extensive migration of storks and cranes. The area is a significant ornithological locality.

A pyramid attracting tourists to be removed from Súľov hill

The Visual Pyramid, a piece of art by Juraj Gábor placed on a hill near Bytča, has lured tourists since late 2015. However, it will be taken down this autumn.

Brezno to open a communism museum in a former cake shop

The museum should be opened this May. It will be housed in a former cake shop. Exhibits from the sixties up to the nineties will be on display.

Čumil or “Rubberneck” is a statue of a man whose head sticks out of a manhole. It was designed by Viktor Hulík. Tourists can find him at the intersection of Laurinská and Panská. 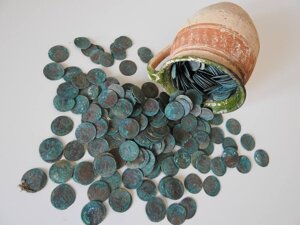 Archaeologists discovered it under the original stone floor close to the western entrance of the church in the village near Košice. The hoard consists of more than 500 coins dating back to 1702. 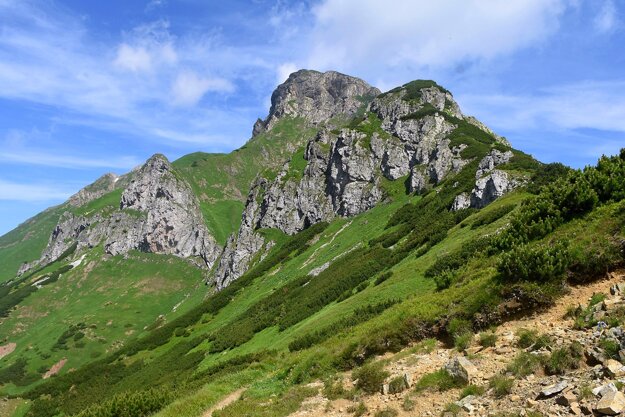 Belianske Tatry, a spectacular mountain range set in the eastern part of the High Tatras, was closed to tourists in 1978, but a few parts remain open. Sergei and Ingrid will take listeners on a hike to these hills. It will start in the picturesque village of Ždiar. Listen to their adventures in the latest Spectacular Slovakia episode. Image: TASR

It enters the room through a window, but the window never opens. What is it?

Ivan Hronec: The Japanese set a good example for us

He is screening one of the world's best films in his cinema but he had to shut it down due to COVID-19. What should we learn from this pandemic?

Throwback: Hotel Carlton has hosted prominent guests for many years

The hotel, which goes back to the 13th century, dominates Bratislava’s Hviezdoslav Square with its majestic façade. Did you know that Beat poet Allen Ginsberg stayed in the hotel? 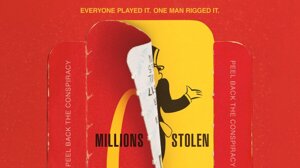 What to watch while self-quarantining at home

Cinemas have temporarily closed, so people are relying on the content offered by streaming services such as Netflix and HBO. Have you seen the documentary McMillions?

The next Spectacular Slovakia Weekly will be published on April 3, 2020.