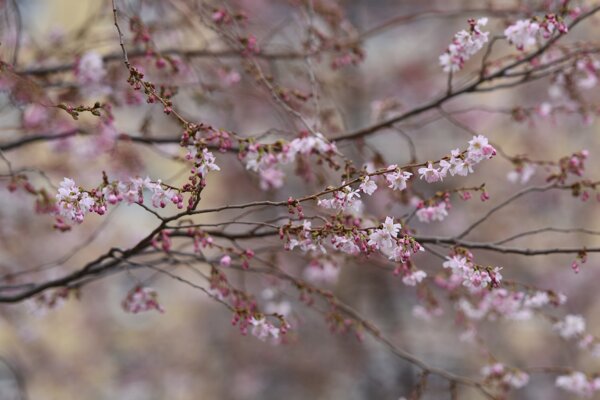 The city borough is among the municipal areas that have received these trees as a gift on the occasion of the 100th anniversary of bilateral relations between Slovakia and Japan. 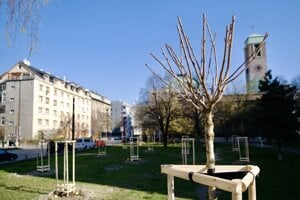 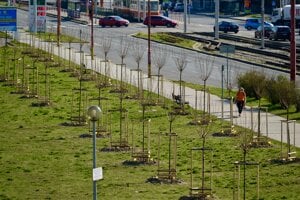 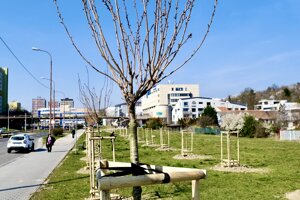 “It is the species Prunus serrulate ‘Kanzan’ that is known for pink flowers,” the borough wrote on Facebook. “Small bronze-colored leaves will appear shortly after the flowers.”

Similarly, as in the case of other ornamental sakura, the Kanzan species has pistils and stamens replaced by petals. Thus the flowers are sterile and do not bear any fruits.

Some of the trees, which are considered to be a Japanese national symbol of peace and prosperity, will also decorate the Old Town.

“We welcome this offer and value it,” said a spokesperson of the Old Town, Matej Števove, as quoted by the TASR newswire. One such locality is Bartók Street.

Karlova Ves boasts a sakura alley as well, to be located at the Karloveská Molecova intersection.

“The alley of pink flowers will look beautiful and will please not only the eye but the soul,” said Dana Čahojová, mayor of Karlova Ves, as quoted by TASR. 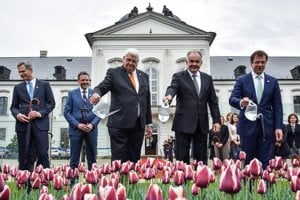 The Japanese Embassy in Slovakia said that in the last 100 years, both countries built great relations in many respects, for example, in economy, politics, culture and society. The Japanese also consider Slovakia to be an important partner from a political point of view, preserving several common values, like freedom, democracy, rule of law and human rights.

“We wish for the planting of the sakura trees in towns around Slovakia to be proof of our past 100-year friendship and also for another 100 years,” the embassy said, as quoted by TASR.