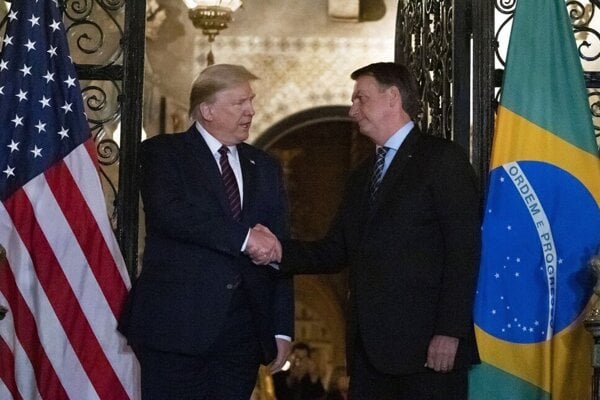 There is a story about Nikita Khrushchev who, supposedly, upon resigning as head of the Soviet Central Committee in 1964, wrote two letters to his successor Leonid Brezhnev. Khrushchev put them both in individual envelopes and attached a note to the front:

A year or so went by and Brezhnev inevitably faced some sort of governing crisis, so he opened the first envelope. “Blame it all on me,” Khrushchev had written. Brezhnev did, and it worked — problem solved. A few years later Brezhnev faced another crisis.