Gloomy scenario for the economy: a drop of more than 6 percent

The predictions are more optimistic for next year. 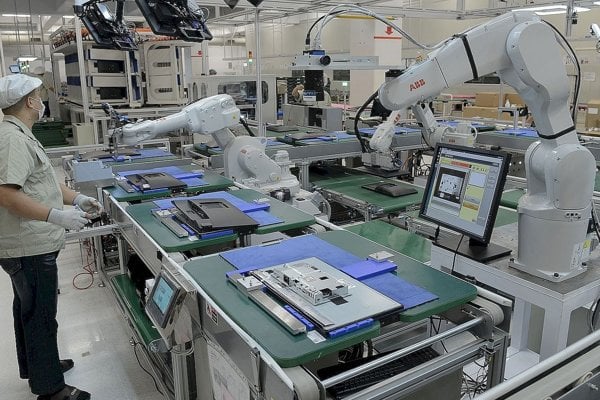 Following the pessimistic prediction of the National Bank of Slovakia, the bank analysts of selected commercial banks say the Slovak economy will not fare well this year. In the recent macroeconomic prediction, they expect a drop by 6.1 percent in constant prices by the end of this year.

The February predictions were more optimistic, as they expected the GDP to rise by 2.2 percent, the TASR newswire reported.

However, the forecast is more optimistic about 2021, when the economy will grow again by 4.7 percent in constant prices, up by 2.6 percentage points compared with the February forecast. 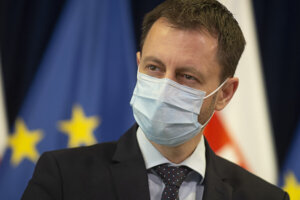 Bank analysts expect the jobless rate to increase by the end of this year. While they expected in February that unemployment would account for 5.9 percent, their recent prediction is as high as 7.8 percent.

The increase in nominal wages should slow down as well, to 3 percent in 2020. The February prediction counted with 7.6 percent, TASR wrote.

The employment rate at the end of 2020 should drop by 1.7 percent, according to analysts.

At the end of 2021 it should grow by 1.3 percent, while the unemployment rate should account for 7.3 percent. The nominal wages are expected to rise by 3.7 percent next year, TASR reported.