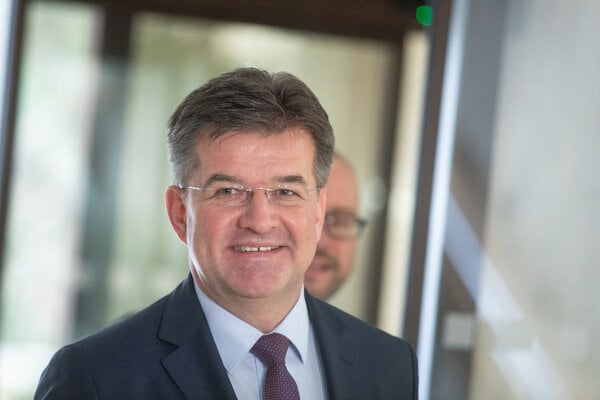 Lajčák is to take up the post of the European Union's special representative for the Belgrade-Pristina dialogue and the Western Balkans for one year, starting April 2. On that day, EU ambassadors are expected to give the green light to his appointment, according to a leaked document that the Radio Free Europe/Radio Liberty reported on. 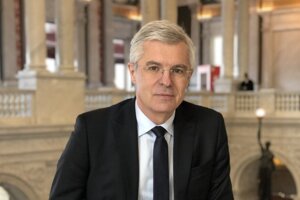 Lajčák, who was proposed for the post by EU foreign-policy chief Josep Borrell, ended his term as Slovakia's foreign minister earlier this month, after having served eight years in the role.

Lajčák and the Balkans