19 judges left the Supreme Court and other courts

They officially ended their office at the end of March. 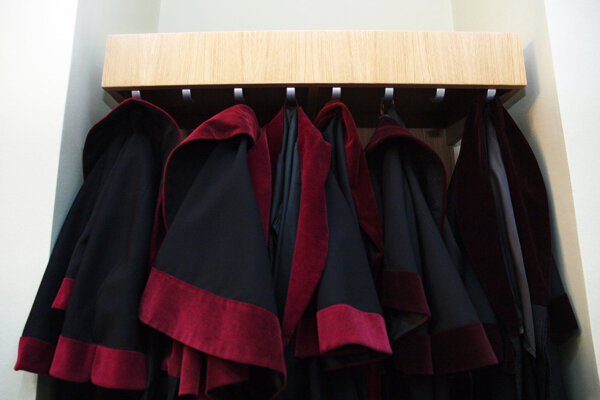 Altogether 19 judges of Košice-based courts and the Supreme Court gave up on their positions, with their notices delivered to President Zuzana Čaputová on March 30 and 31.

They thus ended in their posts at the end of March, the TASR newswire reported. 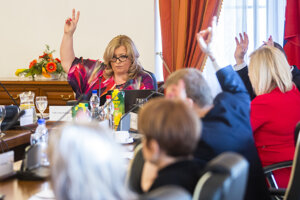 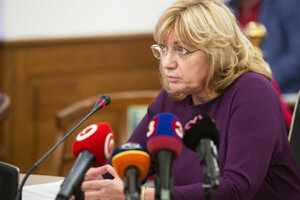 Other judges left from the district court in Stará Ľubovňa, Trebišov and Košice-okolie.

Moreover, Marcela Kosová of the Judicial Council called on all of its members elected by judges to give up on their position in the council.

If nine members elected by judges give up, the whole Judicial Council will stop working.