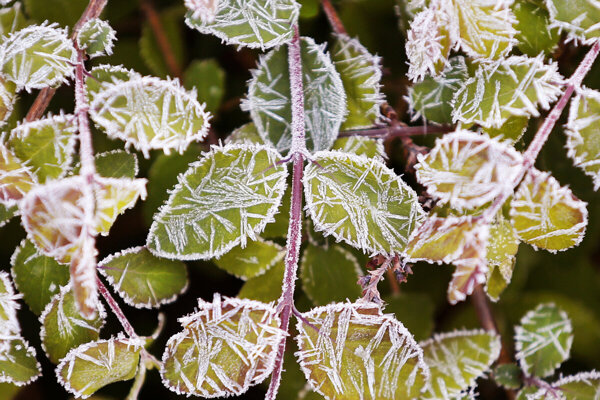 People in most Slovak regions should prepare for a cold night.

The Slovak Hydrometeorological Institute has issued a first-level warning for most regions in the country for the night between April 2 and 3. In some areas, the temperatures may drop to -8 degrees Celsius. 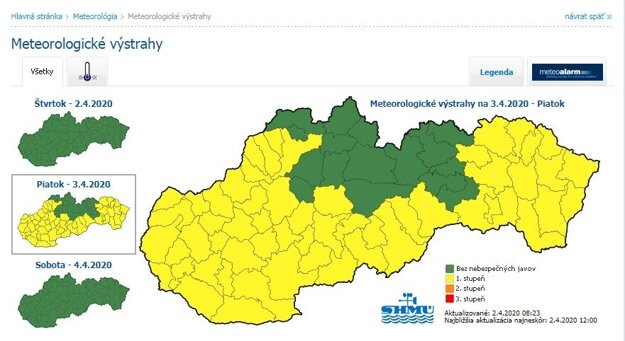 April began on a cool note

The first night of April was really cold. Even in the lowlands, which are usually warmer, the temperature was as low as -6 degrees Celsius, while in some places, it even dropped to -8 degrees Celsius, according to SHMÚ.

Although in some mountain valleys the temperatures were lower, reaching -10 degrees Celsius, there was not such a high difference compared with the usual numbers.

SHMÚ also reported some minimal daily temperature records during the night between March 31 and April 1. In Hurbanovo, for example, the meteorologists measured -5.9 degrees Celsius, which equaled the record from 1935.