Read a roundup of travel and culture stories for March 30-April 5. 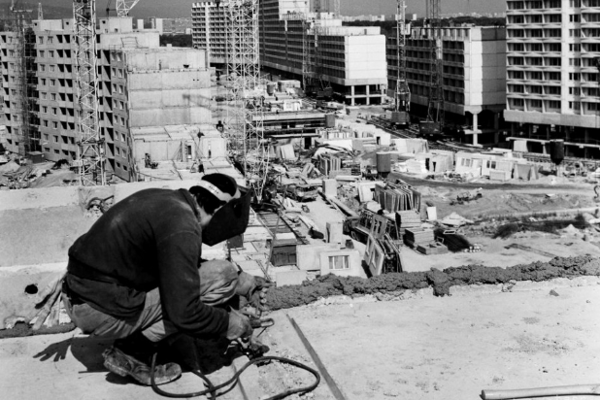 A construction worker is one of many working on the development of yet-to-be the largest neighbourhood in Slovakia, Petržalka, back in the 1970s. (Source: TASR)
Font size:A-|A+37

In March 1973, Bratislava authorities issued a building permit for the construction of Slovakia's largest residential neighbourhood, Petržalka. Although 80 companies from around the world submitted their visuals of how Petržalka should look, none of them were accepted. Construction work on the right bank of the Danube began on April 2. The first apartment complex was opened in early August of 1977 on Romanova Street. Bear in mind that Petržalka was a small town before it became a part of Bratislava in 1946. What does one of its residents, Brit James Thompson, have to say about Petržalka? 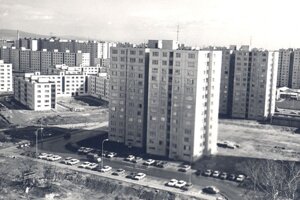 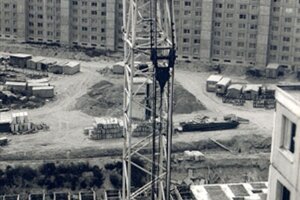 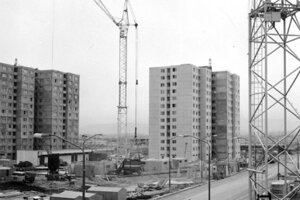 The development of Petržalka in the seventies (6 photos)

A new field path takes people to the brownfield Muničák 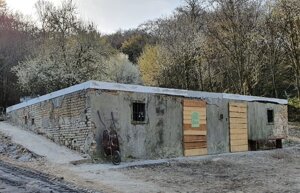 The one-kilometre path leads to the recreation area Pod Horárňou in the Bratislava neighbourhood of Krasňany. On the way there, people can see the former military area Muničák, part of which is opened to the public.

Via ferrata hikes have been closed 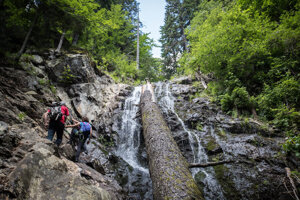 The mountain rescue service decided to close the via ferrata hiking route to Martinské Hole until further notice due to the coronavirus. Three ferrata hikes in other regions are closed for the season.

Look at Štrbské Pleso without skiers 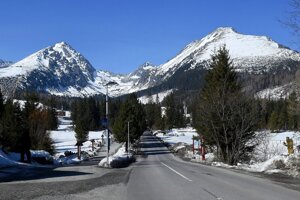 It was not a long time ago when the ski resort Štrbské Pleso was crowded with skiers. The situation changed with COVID-19. Tourists are gone, and buffets and accommodation facilities have been closed down.

A king built a castle for his joker 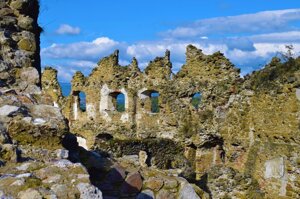 The ruins of Šášov Castle and Castle Revište proudly stand on cliffs and oversee the R1 expressway. The former was a gift to a joker after he allegedly saved his king while hunting. The latter got its name after Lady Dóci's tears of joy.

In conversation with God at a calvary 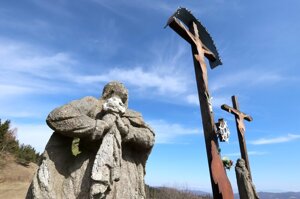 Banská Štiavnica is home to the iconic calvary, but a neighbouring village of Štiavnické Bane hides another calvary of seven stations. The last station of three crosses is the most beautiful one.

Barrel maker Samko Šikeť lived in the village of Pukanec. One day he decided to leave his home and travel the world. Spectacular Slovakia travels to Pukanec to discover its splendid corners and history. It is now a village, but it used to be a royal town. What else is Pukanec known for? Image: TASR

In principle, it is the middle class that goes to the theatre, not the rich. 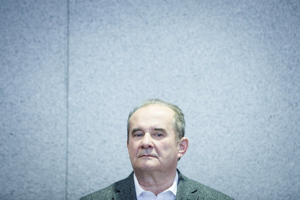 Slovak National Theatre tickets had been sold out. Now it is losing €100,000 a week Read more 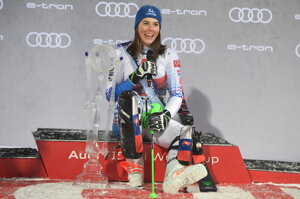 She was predestined to become a skier, but her father Igor did not believe at first she could become a professional one. However, he kept on supporting her, and when she joined forces with Livio Magoni, she started winning medals. 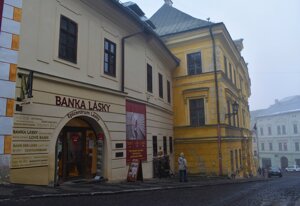 The unparalleled Love Bank, set in the romantic town of Banská Štiavnica, has decided to give people around the world the possibility to enjoy their loved ones with peerless online notes in social distancing times.

A teenager invented the picoballoon. What is it? 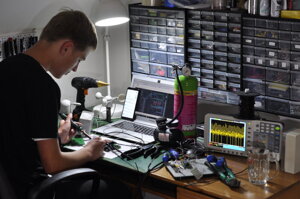 15-year-old researcher Jakub Nagy explains what the picoballoon is used for and does not hold back when asked about funding for R&D in Slovakia. "Slovakia is far behind in aerospace research," he said. Slovakia’s annual budget for aerospace research is just €1.7 million compared to €330 million in the Czech Republic.

An industrial silo block in Bratislava to serve a new purpose 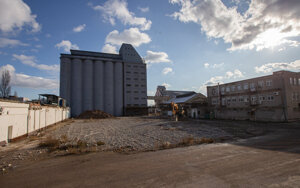 The 50-meter high cement silo block was built in 1963 to store oilseeds and sunflower seeds. It will now become a landmark of the new quarter. The development company Corwin believes that unused industrial buildings do not necessarily need to disappear. 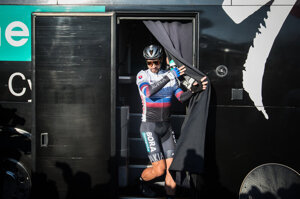 The Slovak cyclist got on a bike when he was nine, winning a race soon after. Sagan has not stopped since then, collecting many trophies. Moreover, his worldwide popularity is indisputable.

The next Spectacular Slovakia Weekly will be published on April 10, 2020.