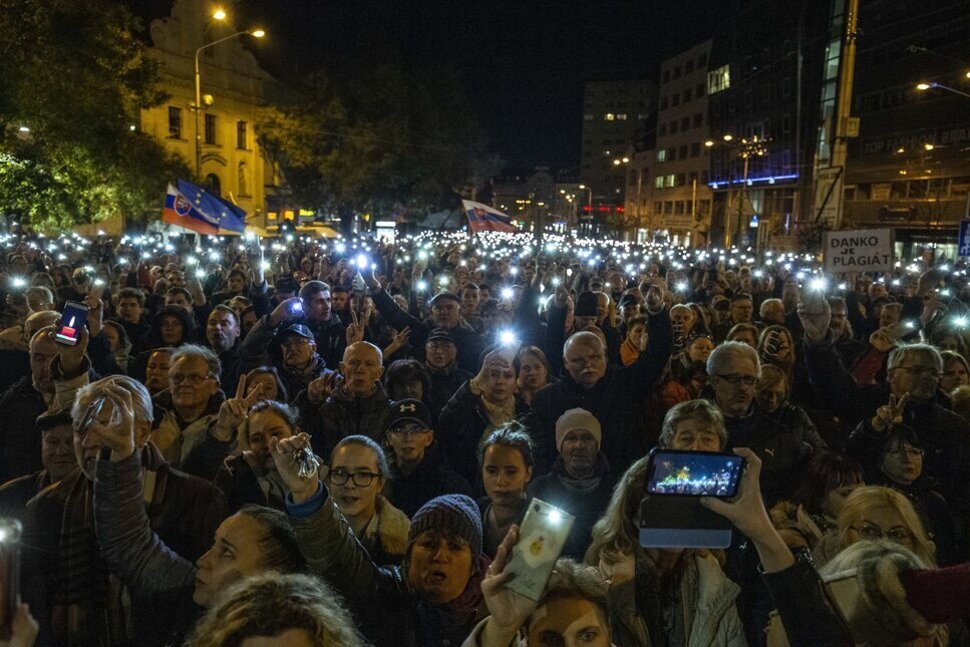 Read the text that has won the European Press Prize 2020. It was originally published in Slovak by the Sme daily on November 15, 2019.

Beata Balogová
Beata Balogová joined The Slovak Spectator in 2003 and became the first Slovak editor-in-chief of Slovakia’s English-language weekly. Ms. Balogová was in charge of the paper and its special publications between 2003 and 2006. She spent nine months at Columbia University’s School of Journalism from 2006 to 2007, and in June 2007 she again took over as the editor-in-chief of the paper. Prior to joining The Slovak Spectator, Ms. Balogová worked for Slovakia’s first private newswire, SITA, and the state newswire, TASR. Ms. Balogová graduated with a Master of Science degree in journalism from the School of Journalism of Columbia University in New York. She also has a Master of Arts degree cum laude from the Comenius University School of Journalism, majoring in journalism. In January 2015 she left the Spectator to lead editorial team of the SME daily paper. She continues to cooperate with the Spectator. Twitter
Comments disabled
Send the article by email
Close ad