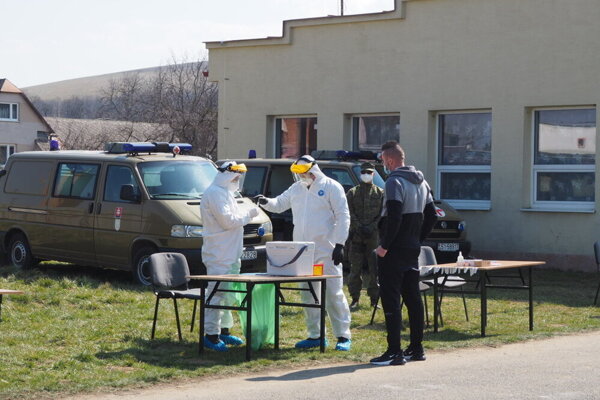 "Many people have been meeting within the settlement, so the decision was made to close the whole settlement," Mayor of Bystrany František Žiga said, adding that this concerns about 2,000 people in his village.

Experts have repeatedly expressed concerns about the coronavirus appearing among Slovakia's marginalised communities who live in poverty and poor hygienic standards.

"Originally we pondered only quarantining those who were positive for the coronavirus," Slovakia's chief hygienist Ján Mikas told the press briefing in Krompachy on Wednesday night, as quoted by the Korzár daily. "After we considered the local conditions and habits, we have decided to close certain settlements in line with the law on the protection and support of public health."

Three of the quarantined communities are in Krompachy, and one each in the villages of Bystrany and Žehra. 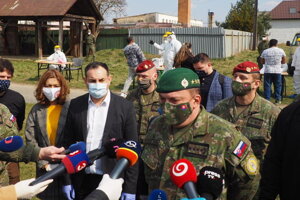 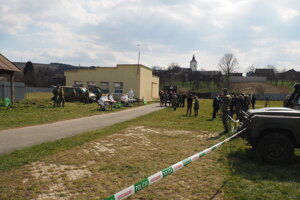 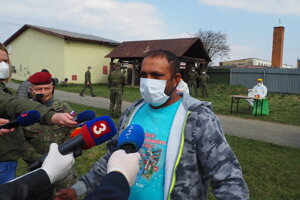 Matovič has repeatedly blamed the situation on his predecessor Peter Pellegrini of the now opposition Smer, who served as prime minister until March 21. Matovič said the people who tested positive in the Roma communities returned from their foreign stays to Slovakia in early March.

Peter Pollák, former government proxy for Roma communities and a member of the permanent crisis staff, said the infection develops differently among the marginalised communities than among the majority.

"COVID-19 will spread much faster among the Roma communities," he said, as quoted by Korzár. "In order to protect the health of people who live there but also people who do not live there, I respect the decision of the chief hygienist. We will do everything to protect human lives."

Matovič: Not a hostile act

The quarantine will be overseen by the Defence Ministry.

"We will try to provide support, including help to supply foodstuffs," Defence Minister Jaroslav Naď said. Food and drinking water will be provided for the quarantined communities.

The armed forces are also helping secure testing in Roma communities. The testing teams will be doubled from four to eight during Easter. The testing started taking place on a larger scale on Friday, April 3.

Matovič said that the decision to quarantine the communities was not a hostile act.

"I do not want to scare anybody, but the people who were gradually coming home were probably infected before they arrived, and in the meantime they had been in touch with people," Matovič said, adding that the ordered quarantine was meant to put the virus under control.