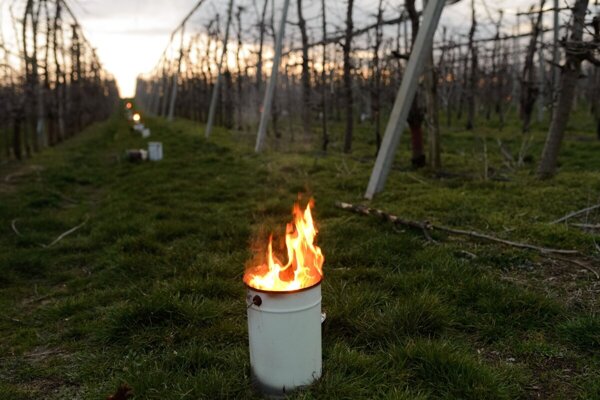 After warm and sunny spring days at the beginning of April, farmers and plant-growers will undergo a freezing night.

Frost is expected on the night between Tuesday, April 14 and Wednesday, April 15, according to the Slovak Hydrometeorological Institute (SHMÚ).

“Expected frost is not rare in the given season and area, but it can damage agricultural crops,” SHMÚ meteorologists pointed out, as quoted by the TASR newswire.