As it turns out, liberal democracy is not the highest form of political evolution, in Slovakia as elsewhere, writes Tom Nicholson. 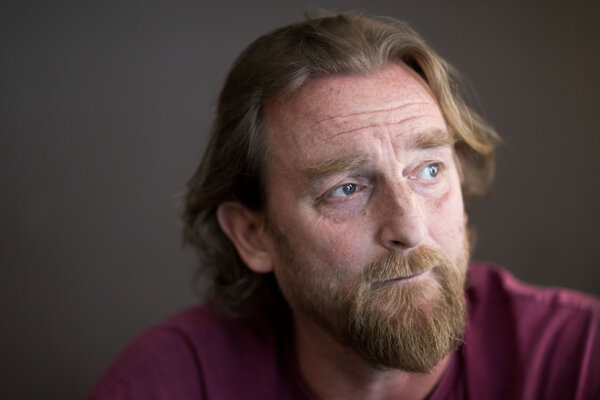 After his time with the Spectator, Tom Nicholson went on to write for the Trend weekly and the Sme daily and became one of Slovakia's most respected investigative reporters before he returned to Canada in 2018. (Source: Sme)
Font size:A-|A+83

I studied history in Canada in the 1980s, an insouciant time when a history degree was considered adequate preparation for many careers. Politics, teaching, diplomacy. Journalism.

To write a decent thesis, you had to spend weeks in newspaper archives. Taking notes and absorbing human rhythms, as you scrolled through the life of a small mining town, say, at the turn of the 19th century. It was an initiation into a world at once foreign and intimate; a world as yet ignorant of automobiles, but wearily familiar with alcohol. By the time I was done with my research, I would feel I knew the town and its preoccupations; its shops and neighbourhoods; its sober elders and its bibulous derelicts.

Strange assumptions of a vanished world

Perhaps it is not surprising I should have been drawn to newspapers later in life as well. In 1992 I found myself, after a few chaotic decisions, teaching English as a 20-something in post-Communist Czechoslovakia. It was a deeply foreign environment for a pampered Westerner, and I yearned to feel at home in it. The Slovak Spectator, then a bi-weekly, offered a spiritual refuge as much as a job. 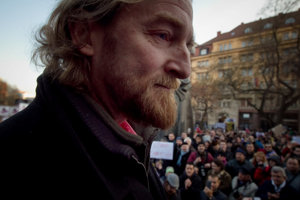 Related articleNicholson: Only a naive person would believe anything has changed Read more

More than 20 years later, scrolling through those faded bylines in search of inspiration, I again feel like a historian. Because the Slovakia I encounter in those long-ago pages feels intimately familiar, but also foreign. It’s more than a matter of new skyscrapers or pubs that are long closed; it’s that the very assumptions we all shared back then have since been turned on their head.

Let me unpack that thought. I arrived in Bratislava in 1992, the same year that Francis Fukuyama published ‘The End of History and the Last Man’. The book proposed that with the end of the Cold War, humankind had reached the pinnacle of its ideological evolution, which turned out to be Western liberal democracy.