Roger Naël was the youngest French to battle the Nazis in Slovakia. 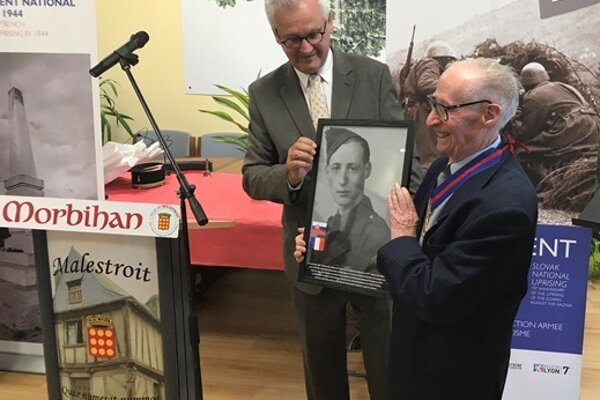 The last living French partisan who took up arms against Nazi Germany in the Slovak National Uprising of 1944 has died. 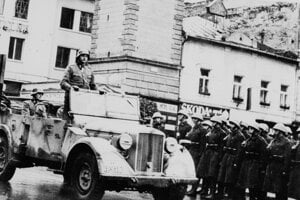 Listen to the podcastHistory class: The SNP explained in under 30 minutes Read more

Roger Naël, who helped free Slovakia during World War II, passed away in the Breton village of Malestroit on April 13, the French Embassy in Slovakia said.

“He held memory and respect for his fellow partisans, of whom more than a quarter died during the Uprising, in his heart,” the French Embassy’s Press Office said.

One of the youngest French partisans

Back in 1944, Naël was only 19 years old when he joined 200 other French men of the battalion Foch, led in the SNP by Captain Georges Bazarer de Lannurien.

In those times, 56 French partisans died and 45 were injured. The hills near Žilina, in which Naël also fought, is a place where 24 French fighters are buried.

Naël became an honorary citizen of the village of Strečno, near Žilina, in 2017, and was awarded a Slovak state honour.