The materials should prove that Zoltán Andruskó bought SIM cards and mobile phones used by Miroslav Marček and Tomáš Szabó when conducting the murder. 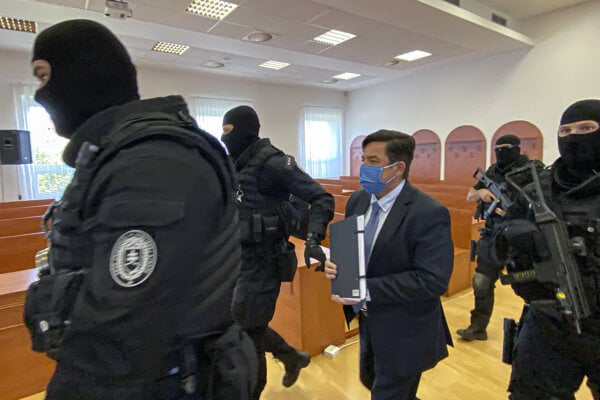 The trial in the Ján Kuciak and Martina Kušnírová murder case continued after more than two months on April 15, under strict hygienic measures due to the coronavirus pandemic.

The number of people and journalists allowed in the courtroom is limited. However, the court has enabled a voice recording to be made by media present.

Of the four people originally charged with the murders, only three are still being tried in this proceeding. Miroslav Marček, who pleaded guilt and admitted he was a hitman, has been sentenced to 23 years in prison.

The verdict is not final as the prosecutor has appealed it. 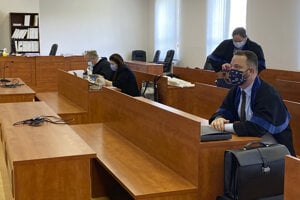 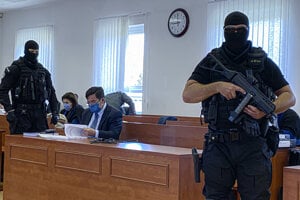 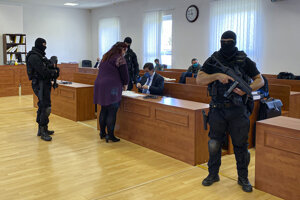 The only person present on April 15 was Marian Kočner, while Tomáš Szabó and Alena Zsuzsová asked for the proceeding to be held in their absence.

Kočner’s attorney Marek Para objected to the bias of the court senate at the very beginning. As he explained, the same senate sentenced Marček, and the verdict suggested that the murder was carried out upon the order from Kočner, although his name was concealed.

"The court stated my client was guilty in advance," Para said, as quoted by the Sme daily.