What Slovakia and New Zealand (don't) have in common

We are all struggling with the new reality. Some more than others. 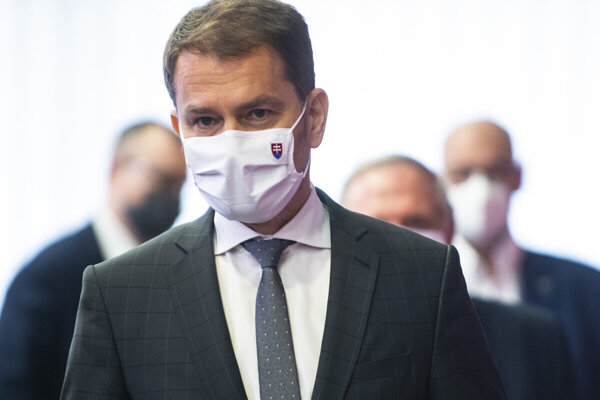 Spare a thought for Igor Matovič.

Just six weeks ago, he was hoping that publicity stunts would be enough to keep his pseudo-party (until recently it had just four members, and no discernible policies) in parliament, and perhaps even make him post-election kingmaker.

Four weeks ago, he was basking in the glow of a wholly unexpected election victory. The would-be kingmaker had somehow been elected king.

The international media, groping for sobriquets, anointed him an ‘anti-corruption campaigner’ (the Economist), a ‘maverick anti-corruption activist’ (the BBC), a ‘maverick millionaire’ (the Financial Times; tellingly, this label could have been applied to any of the four coalition party leaders) and – with commendable caution – leader of a party that ‘claims to want to combat systemic corruption’ (the New York Times).

But now, with high office, has come actual responsibility. And if you have been paying any attention to him over the past decade, you will know that responsibility is not a word one naturally associates with Igor Matovič.