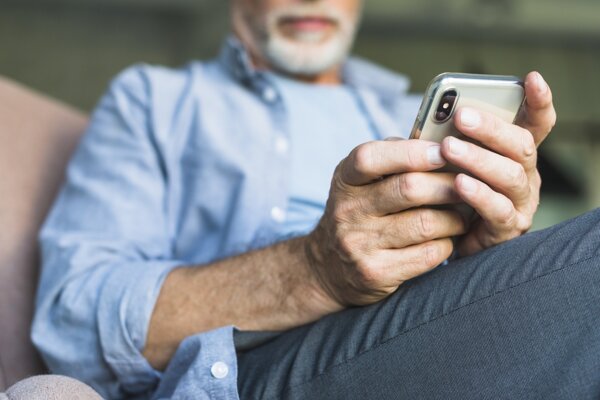 A new app designed to help stop the spread of COVID-19 in Slovakia is available for download after it was handed over to the government for free by its Slovak developers.

Slovakia has so far registered less than 1,000 coronavirus infections (as of April 16) and eight deaths since the first case was confirmed on March 6. There has been speculation that many countries which swiftly implemented measures to try and stop the spread of the virus have had more success in containing infections.

In Slovakia almost all international transport was suspended within days of the first case being confirmed, and soon after the country went into lockdown with cultural and sports events banned, schools and shops closed, and people ordered to wear face masks outside their homes.

However, epidemiologists and virologists say that greater testing - April 15 saw a record 3,000 people tested, but in previous weeks it was rarely more than 1,600 people per day - and rapid tracing of contacts of infected people is essential to efforts to keep the disease in check.

Many observers point to the success of South Korean authorities in containing the spread of the virus by using large scale testing and fast contact tracing.

Now, a new app is set to help with the latter.

“Contact tracing applications based on data from mobile networks are a key part of the general testing and tracing strategy that we desperately need,” Richard Kollár, mathematician and senior lecturer of the Faculty of Mathematics, Physics and Informatics at Comenius University, told The Slovak Spectator.

The app which has the name of COVID-19-ZostanZdravy has been developed by the people behind global navigation app Sygic and the team which created the Zostaň Zdravý (Stay Healthy) app. Zostaň Zdravý, which was launched in mid-March, notifies users if there are people with confirmed infections in their vicinity.