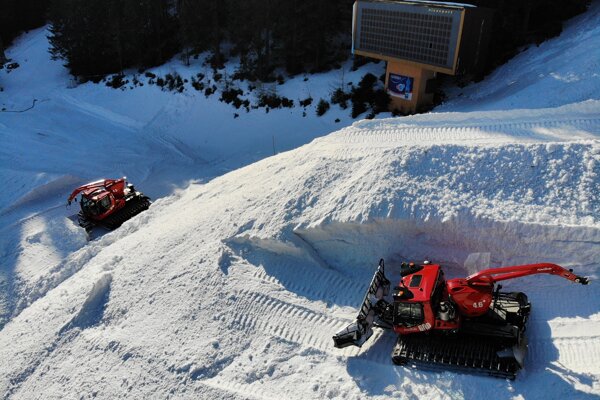 Ski resort Jasná in the Low Tatras has created the biggest storage of snow in its history. The storage of snow is arising at the locality Koliesko and should help kick start the next winter season.

“The first time we tried to store snow was during an experiment in 2018,” said Marián Galajda of Tatry Mountain Resort, as quoted by the TASR newswire.

>> Interested in ski resorts? Find everything you need to know in our travel guides.

Back then, they succeeded in storing 5,000 cubic metres of snow, from which about two thirds lasted until the next winter. Galajda explained that the past season ended early and there are piles of snow left on the ski slopes.

Next season may start early

This year, they would like to keep more than 10,000 cubic metres of snow. They will cover the pile with geotextile and UV foil, which should maintain a cool temperature and moisture.

The pile of snow will be loaded by special bags filled with gravel instead of the concrete cubes that were used in 2018.

Stored snow should serve in the new winter season as the base for the opening of slope Biela púť. Plus, in case of good weather, the winter season could also start early. 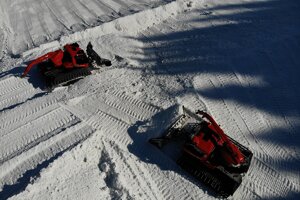 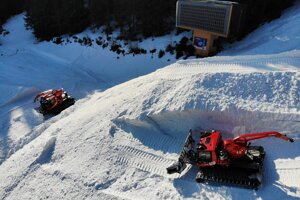 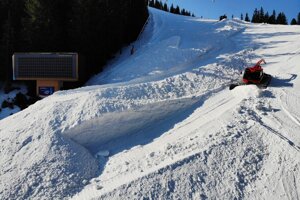 Storage of snow at Jasná (3 photos)