Destroyed Jewish cemetery is under reconstruction

Support came from many countries. 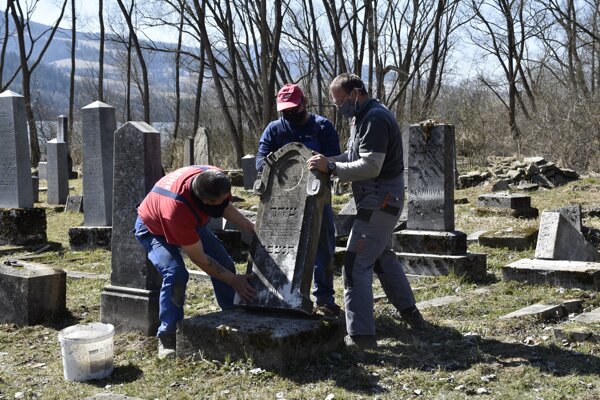 Jewish cemetery located at the banks of the Orava Dam in Námestovo, which was destroyed by vandals at the end of the last year, is undergoing a reconstruction that started in April.

Dozens of tombstones are back in place these days. Karol Kurtulík, who has been taking care of the cemetery for years, said that people from Slovakia, Israel, Austria, Germany, Australia and Switzerland supported the reconstruction.

“When we found out what happened, we carried out a collection on Facebook,” Kurtulík said, as quoted by the TASR newswire. 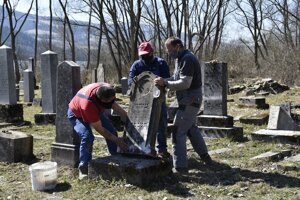 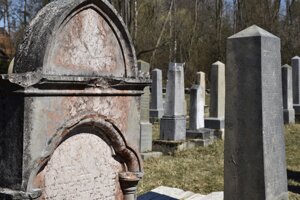 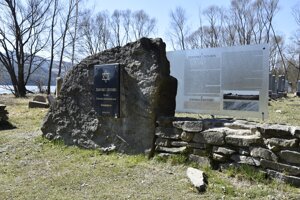 They collected about €6,000 and many people participated by providing a camera, data storage and so on, he said. 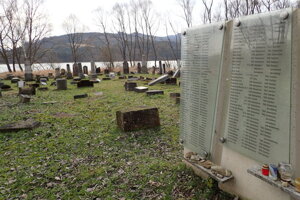 So earthwork for a new camera system started alongside the reconstruction of the cemetery.

When vandals destroyed the cemetery in December 2019, it caused damage worth €50,000. The published photos also led to a wave of solidarity. Police claim they are still investigating the case.