Friday has been the hottest day so far

Several records have been broken. 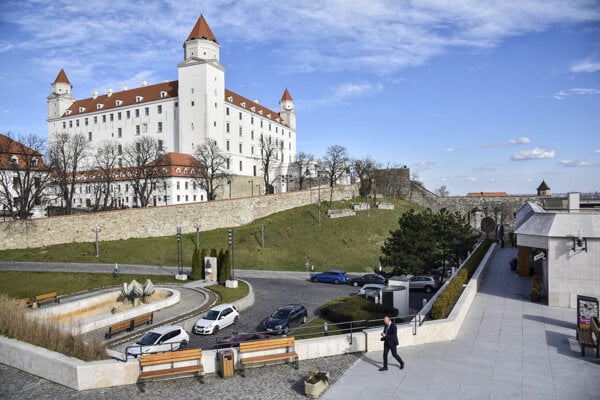 Friday, April 17 has been the hottest day of the year so far.

Apart from Banská Bystrica, several places in the southern part of western Slovakia experienced a summer day with temperatures exceeding 25 degrees Celsius, while in the east it was only the Rožňava district (Košice Region).