Kajetán Kičura was detained during an operation linked to suspected machinations during a public procurement, even during the coronavirus crisis. 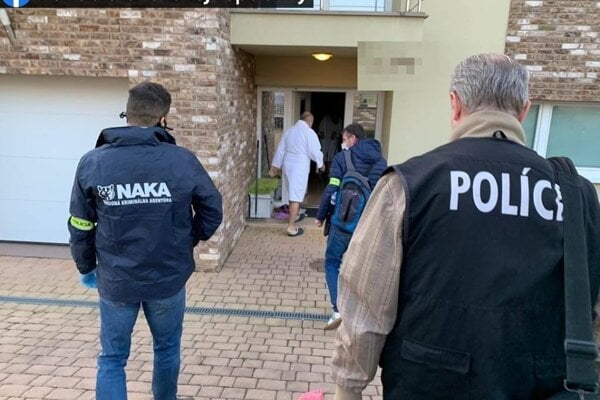 One month after Kajetán Kičura was dismissed from his position as head of the state material reserves and a criminal prosecution was launched due to the purchase of medical equipment signed under his watch, the police raided Kičura’s house. 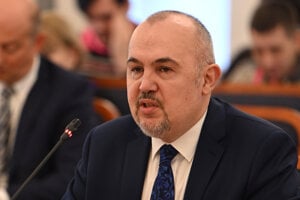 The Denník N daily was first to inform about this on Tuesday morning.

The house search at Kičura’s house in central Slovakia is linked to suspected machinations in a public procurement.

The police and the prosecutor have accused Kičura of accepting bribes and legalising income from criminal activities.

The prosecutor has also proposed prosecuting him while in custody, which was later approved by both the Constitutional Court and the Specialised Criminal Court in Pezinok.

Prosecutor gave his consent for detention

The police also confirmed that they were conducting activities in the Žilina and Banská Bystrica regions. Besides the former head of the material reserves, the police raided the house of Kičura’s father, Rudolf Kičura.