Related: Judiciary in manifesto I Interview with minister 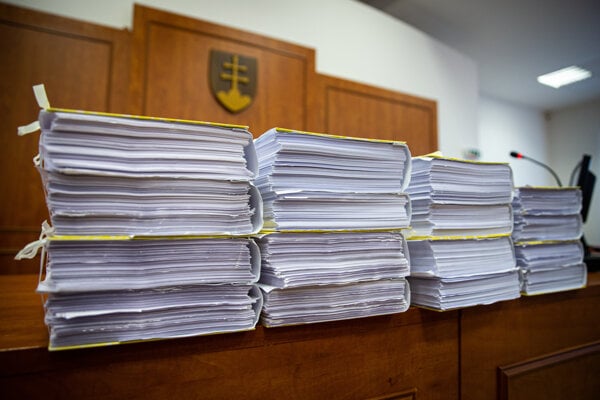 Judges and courts were protagonists of some of the leading stories in the media, not necessarily in their usual places in the courtroom.

Most notable, the public learnt that the rulings of some judges were up for sale and several justices were cooperating with Marian Kočner, a mobster who currently faces charges of ordering the murder of Ján Kuciak as well as in other cases. Not only judges but also attorneys and prosecutors faced allegations, as did then state secretary (deputy minister) at the Justice Ministry, Monika Jankovská.

The results of the Eurobarometer survey from November 2019 show that 72 percent of people do not trust the judiciary system in Slovakia. It is one of the worst results of the EU. Only Croatia scored worse.

The government of Igor Matovič says they want to change that. Their programme statement includes a plan of how the judiciary should be reformed: through changes to the Judicial Council and the Constitutional Court, the introduction of a Supreme Administration Court and the improved screening of judges' property. The "Restoring Trust in the Rule of Law and Securing that Laws and Justice are Applied Equally to Everyone" part of the programme statement, drafted by the Justice Ministry, covers nearly nine of the programme statement's 121 pages. 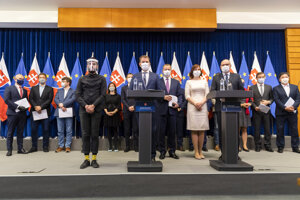 Related story: Lie detector, cinema discounts and pensions for ex-spies. The most interesting parts of the manifesto Read more

“Overall, we consider this part of the programme statement as very progressive and ambitious,” Eva Kováčechová, attorney cooperating with Via Iuris NGO, told The Slovak Spectator.

Selection of prosecutors should be less politicised