The crisis management team lifted the first coronavirus restrictions on April 22. Read your overview of news from Slovakia. 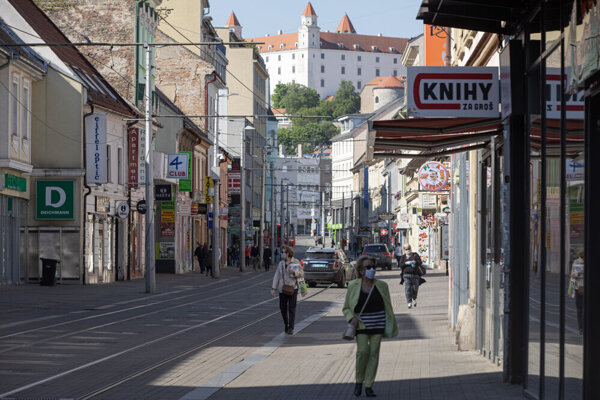 Slovakia began to reopen itself amid the coronavirus pandemic on April 22, 2020. (Source: SITA)
Font size:A-|A+73

This is your overview of news from April 22.
For all news about the coronavirus in Slovakia click here.
Read more about the measures currently in place in Slovakia.

- Slovakia has reported 45 new cases, increasing the total to 1,244, by the evening of April 22. No further deaths were reported on April 22. See detailed coronavirus figures.

- Border guards in Bratislava continue to carry out increased border controls, in particular, at the Jarovce/Kittsee and Bratislava/Berg checkpoints. Four two-member patrols supervise the checkpoints 24/7. Employees of the Financial Administration of the Slovak Republic (FS SR) cooperate at the border checkpoints with the police and soldiers as well.

- Another nursing home, in Batizovce near Poprad, has reported nine COVID-19 cases. Medical workers carried out 206 tests and results are now coming in. (TASR)

- A hospital in Bojnice, a spa town in the Trenčín Region, has confirmed 15 COVID-19 cases among the staff. The number might not yet be final as testing goes on.

How Slovakia is coping with COVID-19 (measures)

- The first phase of lifting the measures started on Wednesday, April 22. Take a look at what it means and see a gallery below. 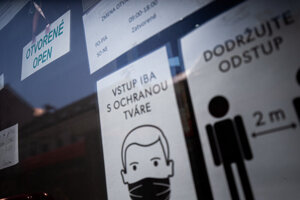 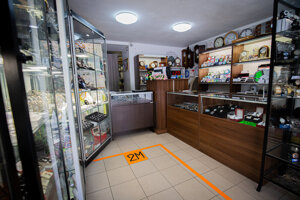 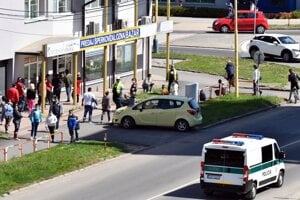 - The new Slovak application Stay Home Help makes it possible for everyone to become a volunteer. Its aim is to bring together volunteers and people who need help. (Denník N)

- MPs approved amendments to the law on universities on April 22. University students will not have to be physically present when taking state exams to complete their studies. Instead, universities will be allowed to use video calls and other IT solutions.

- Teachers in primary schools will now have an opportunity to assess their pupils’ academic performance with descriptions, not only by numerical grades. Up to 84 percent of parents welcome this possibility according to a recent survey by the Focus polling agency. More than a fifth of the parents would prefer only a written evaluation, 61 percent would want to see a combination of grades and the written evaluation. This poll was done for the Comenius Institute. (TASR) 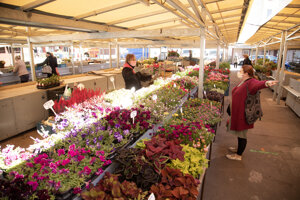 - The postal service provider Slovenská pošta will return to its standard opening hours across Slovakia from April 23. However, other coronavirus measures remain in place.

Measures for businesses to cope with COVID-19

- Parliament has adopted new but temporary insolvency measures aimed at businesses and individuals to prevent them, if they are unable to pay rent due to the impact of the coronavirus, from being forced to file for bankruptcy. (SITA) 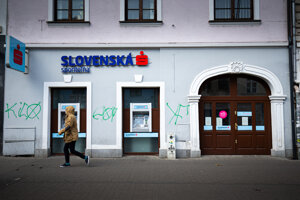 - Volkswagen Slovakia will be relaunching another segment of its car production in Bratislava on April 27.

- The National Bank of Slovakia (NBS) has launched a chatbot on its website. People will need Facebook Messenger to access it. The chatbot will respond to queries on deferrals of loan instalments or the exchange of banknotes, while more serious questions will be forwarded to employees.

- Slovakia failed to meet its budgetary plans last year, Eurostat confirmed. The country managed its finances, furthermore, worse than in 2018. A budget deficit reached 1.3 percent of GDP compared to 1.05 percent in 2018.

- Up to 571 jobs are threatened by a mass layoff announced by two firms in Košice. The unemployment rate in the city has not changed markedly since early 2020. In January, it stood at 7.67 percent, increasing to 7.70 percent the following month. Košice reported an unemployment rate of 7.68 percent in March. (TASR)

Other news from Slovakia

- The National Criminal Agency (NAKA) detained Juraj Kožuch, former head of the Agricultural Paying Agency (PPA), during the police raid ‘Stockbreeder’. The raid is believed to be linked to a corruption case in which millions of euros were spent on bribes in exchange for agricultural subsidies. (Aktuality.sk)

- The Constitutional Court has agreed that Kajetán Kičura, a former head of the State Material Reserves Administration (SŠHR) and out-of-the-office judge, should be taken into custody. However, the Specialised Criminal Court will have to give its consent too. The police accused Kičura, on April 21, of accepting a bribe and legalising the proceeds of crime.

- The Bratislava Self-governing Region (BSK) will not order the summer-season train Záhoráčik, which usually takes tourists to Plavecké Podhradie, nor the bus Malokarpatský expres running between Bratislava and Red Stone Castle (Červený Kameň) in Častá.

- President Zuzana Čaputová said it is time to take responsibility and protect nature. She added people take the environment and biodiversity as consumer goods.

- The trial in the case of the murder of ex-Hurbanovo Mayor László Basternák (2010) continued at the Specialised Criminal Court in Banská Bystrica. The court heard witness Zoltán Andruskó, who has been found guilty in the Kuciak murder case. (TASR)

- Drought is becoming a serious problem because of a shortage of rainfall in Slovakia. The Slovak Hydrometeorological Institute (SHMÚ) said it has not rained heavily since early March in most parts of the country. SHMÚ added more rainfall is, however, expected next week.

- On the occasion of Earth Day (April 22), the Slovak Academy of Sciences (SAV) has announced a competition for students. “Corona Crisis as a Chance for the Planet Earth” is a topic on which students are asked to write a letter to Mother Earth. The competition ends on May 10. 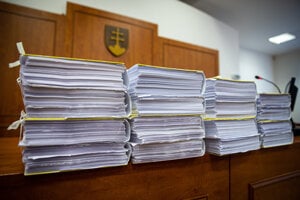 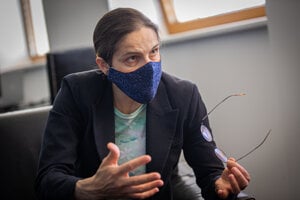 Minister Kolíková: I had no idea how deep Jankovská's influence reached Read more 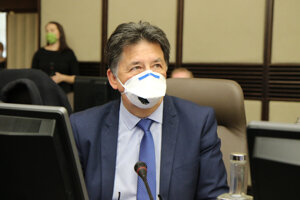