Slovaks favoured TV over radio and the press. 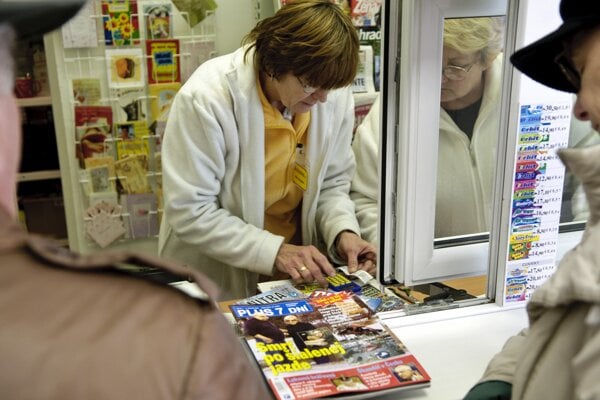 A survey has shown the tabloid Nový Čas was the most read daily of 2019. (Source: TASR)
Font size:A-|A+

Slovaks watch TV more frequently than they listen to radio or read print, the national survey MML-TGI 2019 has found.

The Slovak company MEDIAN SK said 3.3 million viewers watched TV regularly in 2019, bringing the total viewership of all channels to 74 percent. Radio stations came second with a listenership of 58 percent.

The least followed traditional medium was national dailies with a total readership of 30 percent. The survey did not monitor dailies’ websites and other forms of media.

The data published in early March 2020 was based on the answers of 8,353 respondents and was collected from January to December 2019.