Parliament has not yet approved the programme statement but coalition parties have already breached it. 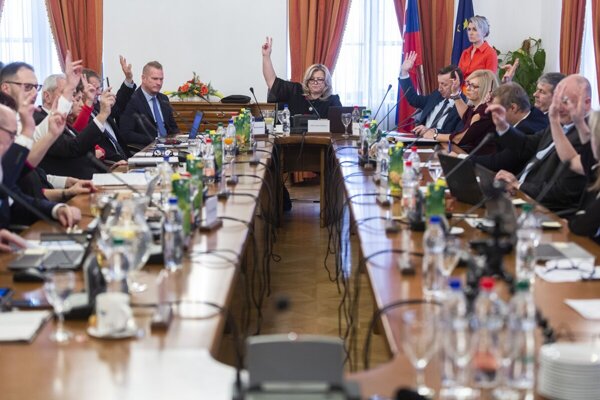 Nominees of the parliament:

Shortly after the parliamentary election it seemed like members of the Judicial Council would be exchanged immediately, as part of the process of cleansing the judiciary.

Justice Minister Mária Kolíková (Za Ľudí) called the nominees of the government and the parliament and agreed with them that they would give up their posts on the Council, since they did not have the trust of the new ruling coalition.

In the 18-member council, nine members are filled by the judges and three each by the president, the parliament and the government.

Filling the posts of the latter six now turned out to be one of the first major problems of the ruling coalition composed of four parties - OĽaNO, Sme Rodina, SaS, and Za Ľudí.

About a month ago, Minister Kolíková gave to her coalition partners a list of several names of people she would like to see on the council, but they did not approve the names. Other coalition parties had their own idea.