Former defence minister filed a criminal complaint against the media

Martin Glváč moved from denying the authenticity of the communication to denying it could be published in the public's interest. 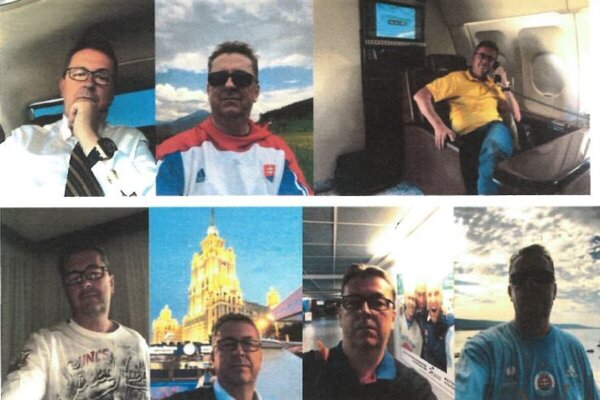 Former defence minister Martin Glváč (Smer) filed a criminal complaint over stories published by the Sme and Dennik N dailies regarding his communication with mobster Marian Kočner and his collaborator Alena Zsuzsová.

In the complaint, Glváč contradicts himself and indirectly questions the earlier statements of Smer leader Robert Fico.

The Sme editorial has the text of the criminal complaint at its disposal. In the text, Glváč no longer tries to question the authenticity of his communication with these two persons, now facing trial in the Kuciak murder case. What he does question is the right of the public to learn about its content. 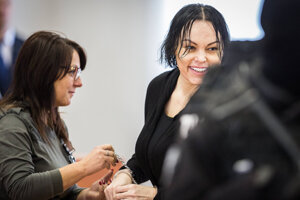 The media, including Sme, have insisted that the communication not only shows the reach of Kočner's influence, but also uncovers how he used to collect dirt on high-ranking state officials. Zsuzsová herself wrote Kočner that she had enough material on Glváč to make him the target of blackmail.

"He would be perfect for us, because he would have to protect us even if he does not want to," she wrote Kočner

Glváč filed the complaint shortly before the parliamentary elections (which took place on February 29 and saw Smer descend into opposition). He delivered it to the General Prosecutor's Office in person, and it was addressed directly to General Prosecutor Jaromír Čižnár. The police have recently started inviting journalists from the editorials of the corresponding media for questioning.

Journalists are facing a law paragraph on the violation of correspondence secrecy, punishable with up to two years in prison. Glváč also mentions the international network of investigative reporters, Organised Crime and Corruption Reporting Project (OCCRP), which obtained the communication from the murder case file, and made it accessible to Slovak media.

Glváč demands criminal prosecution of journalists who have prepared the stories about him as well as persons who had access to the file, meaning investigators, attorneys and prosecutors. He claims they have abused their powers in handling this private communication.

Glváč had his phone off on Monday and did not respond to questions Sme sent him via text message.

It follows from the communication between Zsuzsová and Glváč that they had flirted, set dates, and discussed regular daily matters. She would also send him spicy photos and he would write to her that she looked good: "You're divinely beautiful and you deserve pampering and care!" Glváč wrote her.