Pandemic has not affected the number of foreign workers in Slovakia

There has been no significant month-on-month decrease in March. 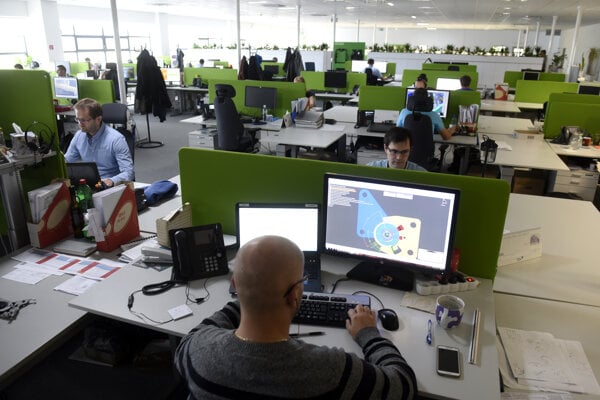 The coronavirus pandemic has not influenced the number of foreigners working in Slovakia.

At the end of March, 2020, 77,900 foreigners officially worked in Slovakia. Compared to the end of this February, their number decreased modestly by
239 people.

Year-on-year, 7,100 more foreigners worked in Slovakia last month, according to data of the Central Office for Labour, Social Affairs and Family of the Slovak Republic, as reported by the SITA newswire.

Ukrainians continue to be the largest group of foreigners working in Slovakia, totalling 23,000.

The number of Serbs working in Slovakia last month stood at 13,300.

A quarter of all foreigners working in Slovakia worked in Bratislava at the end of this March.