The prime minister and his team of epidemiologists called on Slovaks to stay disciplined and responsible. The economy minister wants out of the measures faster. 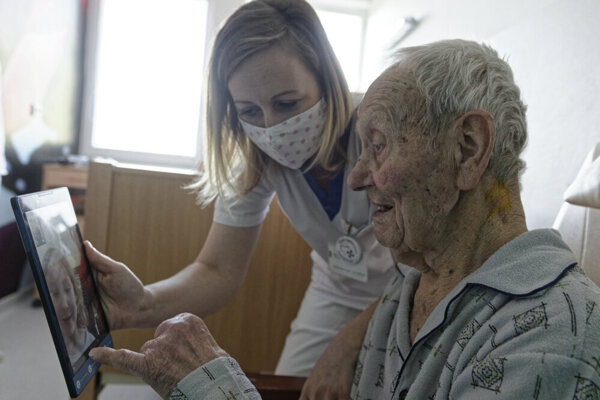 This is your overview of news from April 28.
For all news about the coronavirus in Slovakia click here.
Read more about the measures currently in place in Slovakia.

- Three people were positively diagnosed with COVID-19 in Slovakia on April 27, increasing the total number to 1,384. See the detailed statistics. 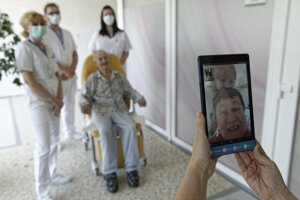 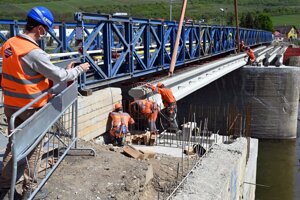 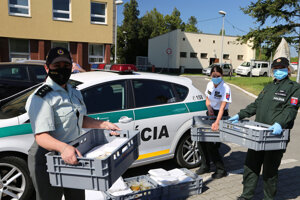 - Cross-border workers within 30 kilometres from a Slovak border will not need a COVID-19 test. New measures will concern Slovak carers and health workers in Austria and the Czech Republic.

A positive development we can observe today is the result of adopted restrictions and our responsibility, but we have also suffered economic losses.

PM Igor Matovič at the April 28 news briefing with epidemiologists

- The Czech Republic and Slovakia have launched talks with Croatia ahead of the summer season. They would like to create a road corridor so that Czechs and Slovaks can vacation in Croatia safely. Holidaymakers would not have to be quarantined in Croatia, nor back at home, thanks to the corridor. 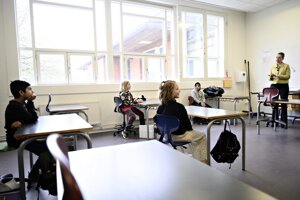 - During the coronavirus crisis, the state will also provide a parental allowance to those who would otherwise lose their entitlement to this benefit. Those with children who, during the current crisis, have reached the age of three or the age of six in the case of a child with a longterm unfavourable health condition are entitled to the benefit.

- Economy Minister Richard Sulík suggested to the crisis management team that restrictions be eased up at a faster pace. Whether or not there were more confirmed cases during Easter has not been determined yet, he claimed.

No disaster is happening in regards to the rise of the epidemic, but there is a catastrophe going on in the case of shops that have to be closed.

- The low-budget air company Wizz Air announced a plan to relaunch some flights from London Luton on May 1. 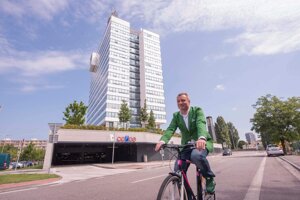 - The Slovak economy is expected to fall by 7.7 percent this year, the April estimate of commercial bank analysts shows. Nonetheless, analysts have improved their estimate of the economic recovery of economic growth next year from 4.7 percent to 6.7 percent.

- The coronavirus pandemic has not influenced the number of foreigners working in Slovakia: 77,900 foreigners officially worked in Slovakia at the end of March.

- Anna Bilecová, the chief of staff at the Interior Ministry, has resigned. The Sme daily wrote that Bilecová's name appeared in a major cross-border VAT fraud case in eastern Slovakia. She said she does not want to be “lynched publicly without any relevant evidence”. Interior Minister Roman Mikulec has welcomed her decision and accepted her resignation. 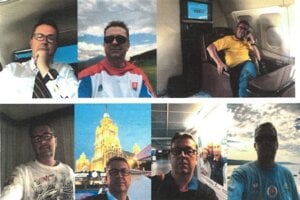 "Pampering" Zsuzsová was a private issue for Glváč, he filed a criminal complaint against the media Read more 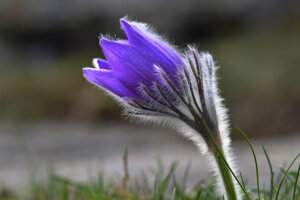 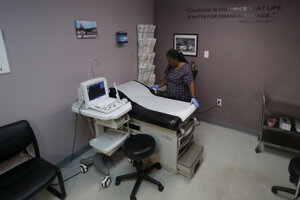 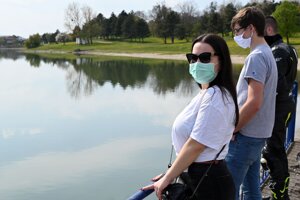 Slovakia and coronavirus: People fear for the economy the most Read more