Slovakia lags behind the most business-attractive countries

If we look at development so far in comparison with other countries, Slovakia is running in place. 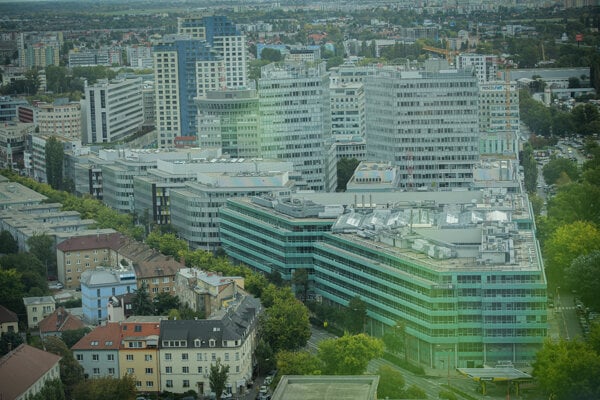 Slovakia lags behind the most business-attractive countries in the world and is failing to catch up, indicated by the ranking in Superindex PAS. The index is a project of the Business Alliance of Slovakia (PAS), through which it compares the development of the business environment in Slovakia with other countries.

Slovakia currently reached the Superindex value of 82.1 and ranked 38th in the 100-place ranking of countries. Compared to last year, it lost two spots.

"If we look at the development so far in comparison with other countries, Slovakia is running in place. It can be said that in terms of quality of business environment, this is a lost phase, during which there was no steep decline, but also no substantial improvement," PAS states, as quoted by the SITA newswire.

According to the PAS, Slovakia's rating improved in the Economic Freedom Index (Heritage Foundation) and in Doing Business (World Bank). There was no change in the evaluation in the Corruption Perceptions Index (Transparency International) and in Global Competitiveness (World Economic Forum).

In 2009, when the ranking was first created, Slovakia was in 34th place, a year later it ranked 37th and ten years later in 2020 it slipped to 38th place. According to the PAS, after eleven years Slovakia did not even reach the level of 2009.